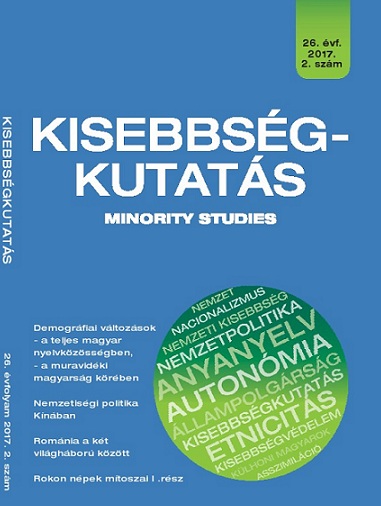 Summary/Abstract: Plenty of scholars have called attention to the inequalities rooted in the “let-some-people-get-rich-first” approach. This could be explained by geographic factors. However, it is quite interesting that in the provinces populated by minorities, the development is left high and dry. We could put it this way: the more non-Han live in a province, the less economically developed the province is. The focus of this study is Xinjiang where due to the oppression, development and investments arrived quite late compared to the coastal part of China. It is still debatable whether the recognition of the Chinese government has come too late to support the Uyghurs’ catch-up in terms of development or it is still in time to prevent major uprisings and social tensions, ones that could jeopardize the integrity of the state and undermine the New Silk Road project.