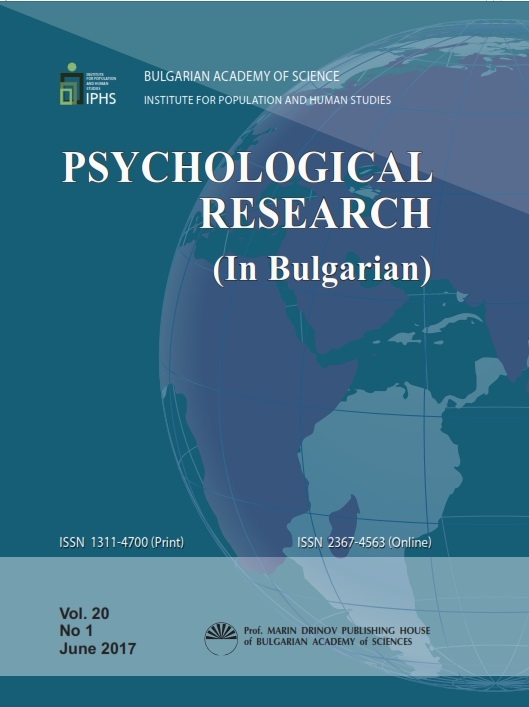 Summary/Abstract: Political campaigns which passed regarding the parliamentary elections in 2013 and 2014, provoking research interest. A reason is that these campaigns differ in their occurrence and characteristics of previous campaigns. In contrast to the preceding in 2011 - for mayoral and presidential elections, and parliamentary in 2009, those of 2013 and 2014 are characterized as campaign in crisis. Campaigning begins prematurely as a consequence of the political crisis in the beginning of March when the ruling GERB government resigned (2013). Also the coalition government of Prime Minister Plamen Oresharski resigned in July 2014. Both resignations are the result of widespread civil protests in locations in Bulgaria. As a result of the crises and deepening social and economic problems, is presumed that political parties would focus on messages and topics of national importance. This is not obtained, and parties submit to the electorate mostly populist messages. Almost absent discussion on political agendas and priorities in future management, intentionally discredit political opponents and deploying techniques of negative campaign, the effective use of various political scandals in order to emotionally influence public attitudes. The media has crucial role in this process to translating messages in the campaign. The focus is to the denigration of candidates and political parties in election campaigns.