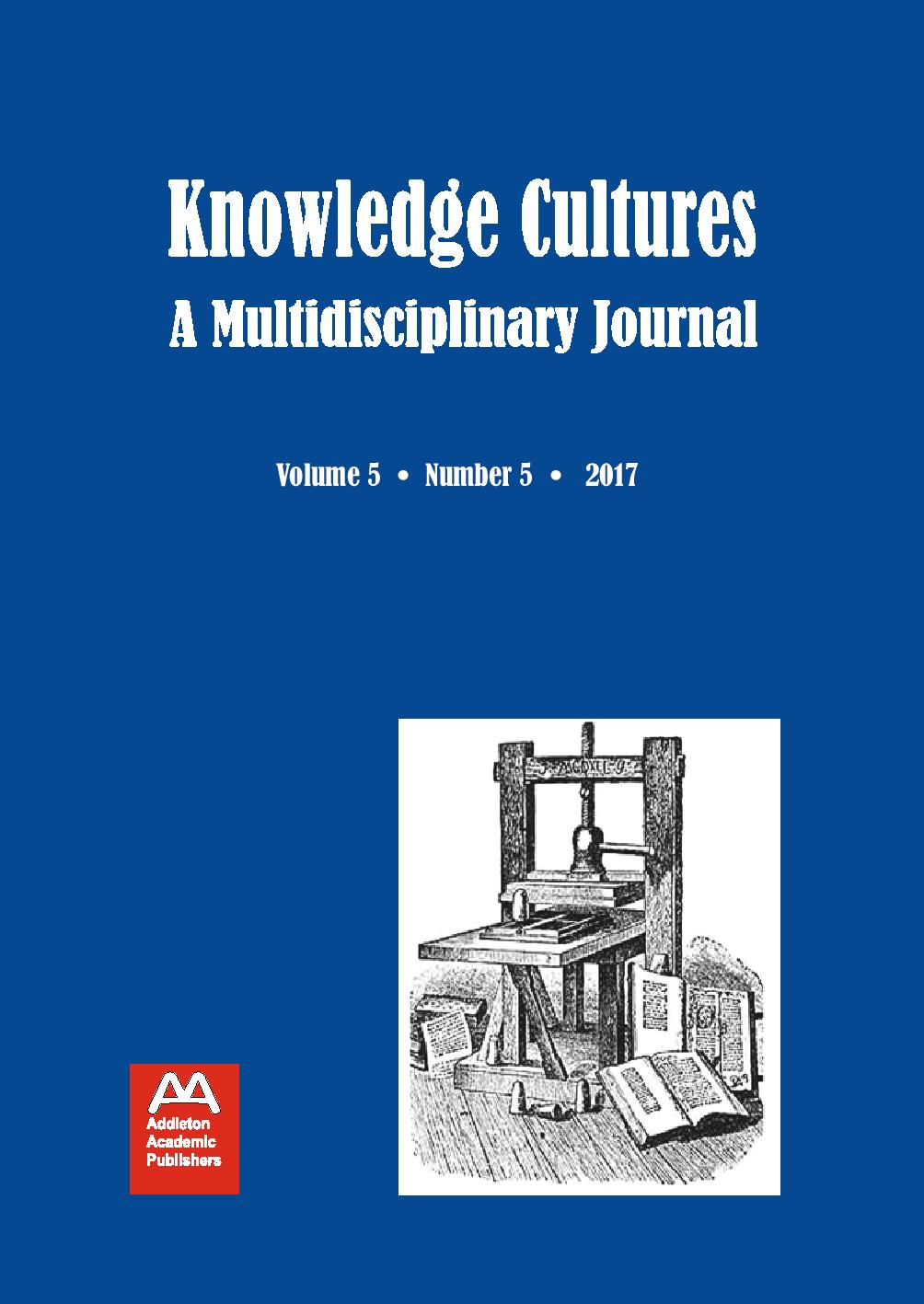 Summary/Abstract: This paper proposes a framework for understanding the visual cultures of protest beyond representative images. Through a performative reading the visual takes on a dynamic role, ultimately producing a variation of the reality that protesters are demanding. Through three examples from Slovenia, Greece and Serbia, the paper examines different dimensions of visual culture of protest. In Ljubljana the how and why of a protest of fans against their own club is examined. In Athens, we look at why activists insist on traditional poster making methods in the digital era, and how these posters then function in the city neighbourhood of Exarcheia. In Belgrade, we look at the uses of video production and distribution by feminist activists Women in Black (Žene u Crnom). Atmosphere, political posters and video activism from the three examples, through which we argue visuals connect the locally specific struggles to a global context, and creating a socially oriented, richer picture of the region without getting entangled in nationalist narratives. Each case also elaborates how and why protest was visualized adapting cultural signifiers and established protest forms to produce the performative reality they are seeking.