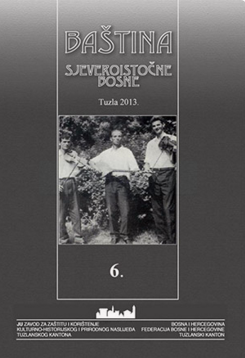 Summary/Abstract: The paper on architecture and imperialism considers two very specific aspects of the architecture of the British Empire in India and the Austro-Hungarian Empire in Bosnia – the styles known respectively as the Indo - Saracenic and the pseudo - Moorish or neo - Moorish. In both countries, European rule succeeded that of a long-lived Islamic empire of Turkic origin, and architecture was one way in which the new rulers sought both to introduce their own values and to appeal to the indigenous population. In each case, they drew upon local traditions, perceived or real, to create a distinctive style with “Islamic” features.