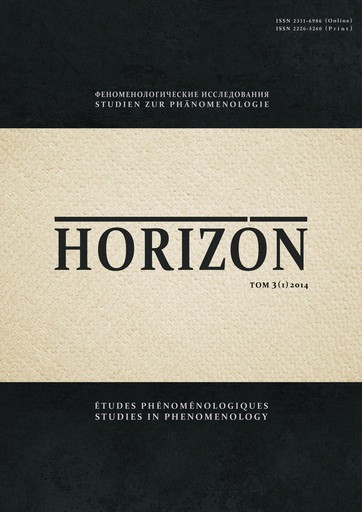 Summary/Abstract: The article attempts to defend and advance the project of Gadamer’s hermeneutics of trust giventhat today the notion of understanding is inextricably tied to the view of tradition, discourse andlanguage as inevitably contaminated by ideological distortions by supplementing it with Foucault’scritical insights. The common ground between Foucault and Gadamer is that both thinkers militateagainst the notion of understanding as a process guided by universal criteria of rationality (in particularagainst Habermas’ notion of non-distorted communication) maintaining instead that individualsare inextricably embedded within a particular tradition. Foucault, we maintain, is extremelyimportant for Gadamer in that he develops a mode of critical relationship towards the tradition butprecisely understood as a dynamic within the tradition itself, renegotiating and expanding the spaceof personal freedom; this process, no doubt, being guided by engaged individual perspective andself-understanding without any recourse to an Archimedean point of view outside of any tradition.In doing so Foucault is able to provide a much needed method of immanent critique of ideologicaldistortions (potentially always present in the tradition, discourse or language) that remains faithfulto the basic tenants of Gadamer’s hermeneutic outlook. We consider a model that schematicallydemonstrates how such immanent critique can be carried out. We take Gadamer’s notion ofunderstanding as realised in an open and charitable dialogue and internalise this dialogue withina single subject taking place between two distinct perspectives: a critical Foucauldian perspectiveon the one hand, and the immediate self-undertstanding of situated subjectivity on the other. Thisinternal dialogue should enable the subject to maintain a critical distance with respect to aspects ofoneself that are a product of social practices and conditions (as demanded by critics of Gadamer),yet remaining within the space of Gadamerian dialogical understanding situated in the first-personontology.