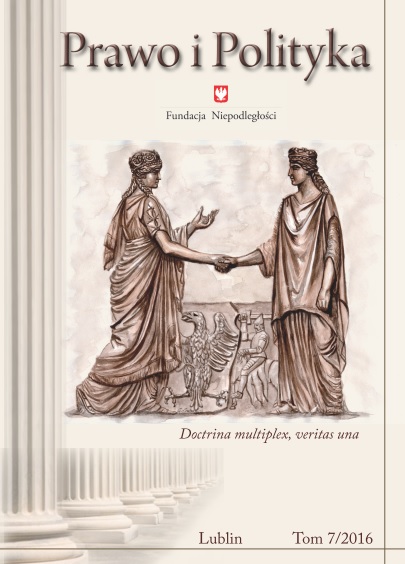 Summary/Abstract: France is a country of vast immigration traditions reaching as far as the 2nd half of the 19th century. At the same time it has produced numerous research materials on immigration and immigrants’ integrations. Therefore, taking into account the multitude of these experiences, it is worthwhile to look at the so called ‘migration crisis’ from the French perspective. This point of view, on the one hand, analyses the role of France preparing a common solution to the crisis within the frames of the European Union, also in the scope of French-German relations, and on the other hand, it deals with the attitude of the French people towards the current migration situation, including the activities undertaken by the French administration. Firstly, the migration crisis influenced the change in the discourse on immi¬gration and immigrants in France, broadening the topic to include European and international aspects. Secondly, it became a comfortable means for French leaders to underline the leading role of France, next to Germany, in creation of common so¬lutions to the crisis. Thirdly, the evolution of the French attitude towards European and German proposals (mainly the system of immigrants’ relocation) may suggest that there is a willingness to remain in agreement with the social reception of the current crisis among the French. This can also be perceived as the beginning of the French election campaign which takes place before the upcoming presidential elec¬tion.