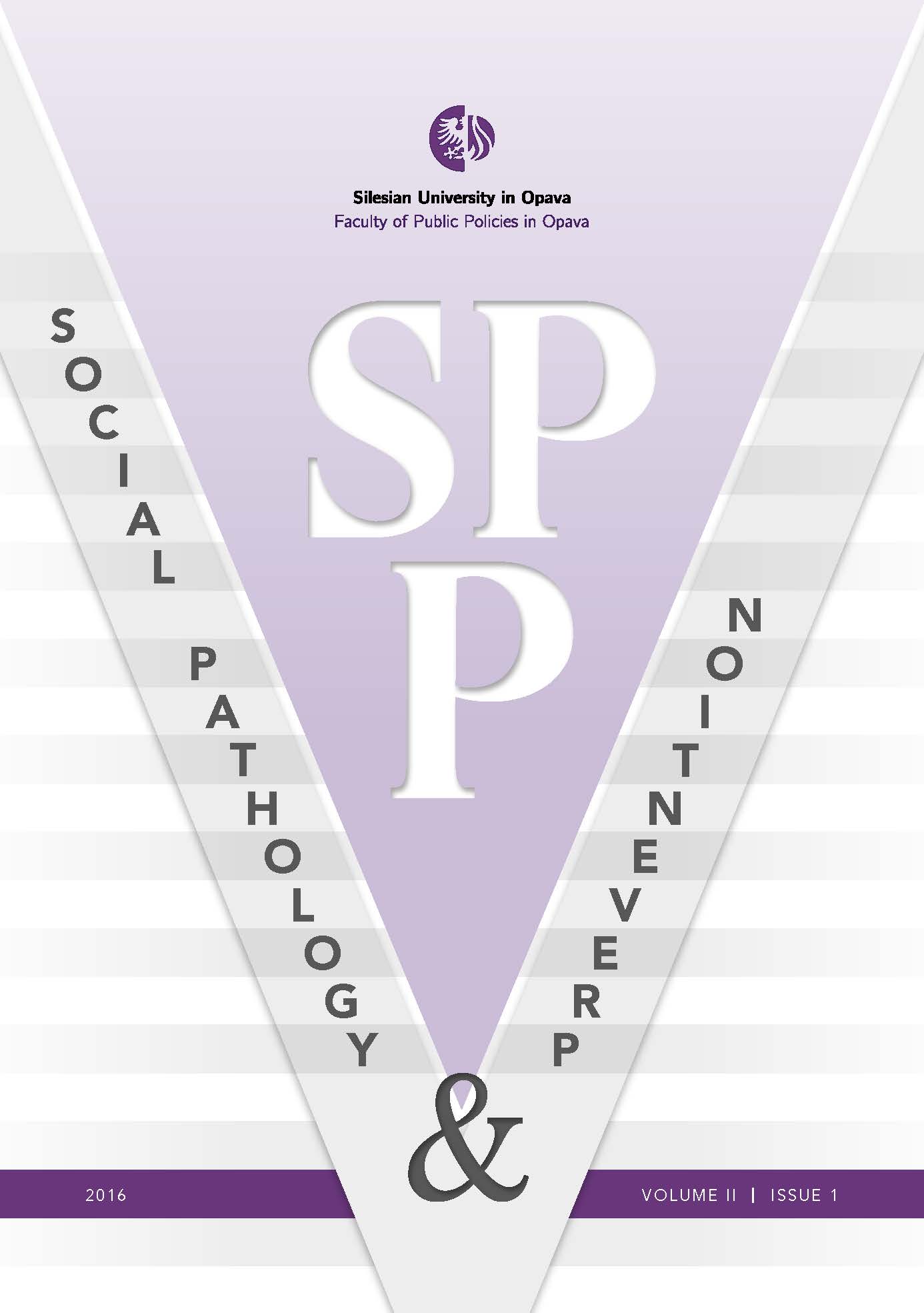 Summary/Abstract: In the research project in my doctoral thesis I wanted to test the effects of a short preventive mental health program in secondary school. In 2007 there was established a longitudinal study with a test group and a control group (N=1671), built upon Solomon’s design. Data was collected through questionnaires prior to intervention and at 1, 6, 12, and 24 months after the intervention. Effect sizes on the various indices are estimated in terms of (a) differences in improvements of total percentage scores and (b) Cohen’s d. From t0 to t1, t2 and t3 the intervention group showed significantly greater progress in 6 out of 7 knowledge indexes, and 12 months after the intervention we found significant effects in reduction of mental health problems.