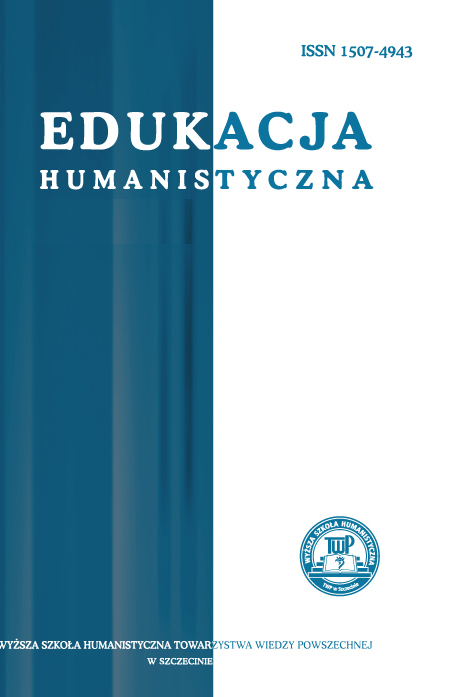 Summary/Abstract: Prostitution is considered to be one of the world’s oldest pathologies. Prostitution is a part ofa social reality and as such a phenomena, it functions in the social space despite any moral standardsor legal issues connected with it. It doesn’t mean, however, that in the area of our culture prostitutionis, undoubtedly, considered to be the mean of objectifying a person who sells not only his or herbody, but also dignity.Prostitution is a very complex phenomenon due to gender and age of the people who earnmoney in such a way, but also due to the place where they do it as well as the remuneration and itsamount. All those factors determine why people get to work as prostitutes in the first place.Prostitution has implications in orphanism. Being an orphan is often connected with frequentchanges of the places one lives and the environment one is a part of, something which makes theprocess of a child socialisation much harder and has a misinformation influence of his or her psyche.Such factors as the lack of emotional stability, frequent changes in the expectations articulated by theimportant people and a confusion as to how to behave because of the them, the lack of the sense ofsecurity, the change of authorities, they all may cause not only emotional disorders, but they canchange the child’s whole personality. Personality factors are also very important as far as prostitutionis concerned. A prostitute’s personality is often disturbed by the lack of normal emotional contactsand relationships, which leads to the emotional hunger and emotional disability.The prostitution itself is a complex phenomenon which engages many people. In Poland thereare at least a few thousands of people who work as prostitutes; the number includes women, boys,the procurers, the owners of the service establishments, doctors, bodyguards, accountants and manymore. An increase in agency-like services has been noticed, as well as seeking a partner for sponsorship(paying for studies, exotic holidays or shopping). On Polish websites there are over one thousandof prostitute offers, regardless of gender. It should be stressed that the majority of the prostitutionservice is strongly connected with organized crime, which, on the other hand, is dangerous forthe whole society and country.