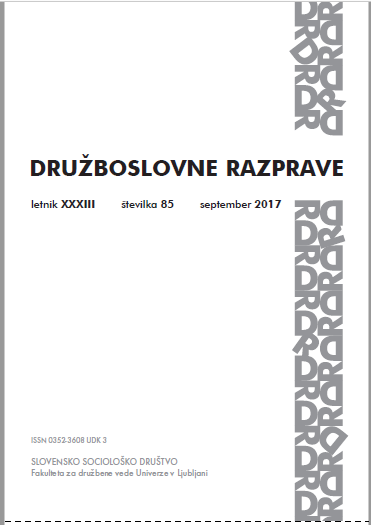 Summary/Abstract: This article examines how the artists Marina Abramović and Mladen Miljanović apprehend the terms Balkan and Europe as frameworks for understanding the post-communist transition in the countries of the former Yugoslavia. Abramović’s representations of pagan sex rituals in Balkan Erotic Epic (2005) and tombstone engravings in Miljanović’s The Garden of Earthly Delights (2013) capture what I describe as “halfway traditions”: cultural practices that simultaneously problematize the normative teleology of the Balkans moving away from primitivism and toward the civilization of Europe, and act as parodies of the nationalist reinvention of tradition. By highlighting “halfway tradition” as the symbol of the post-communist transitional state and a disruptive by-product of transition, Abramović and Miljanović critique ethno-nationalist politics of death and sex, and articulate an “in-between” temporality that disrupts the teleology of transition