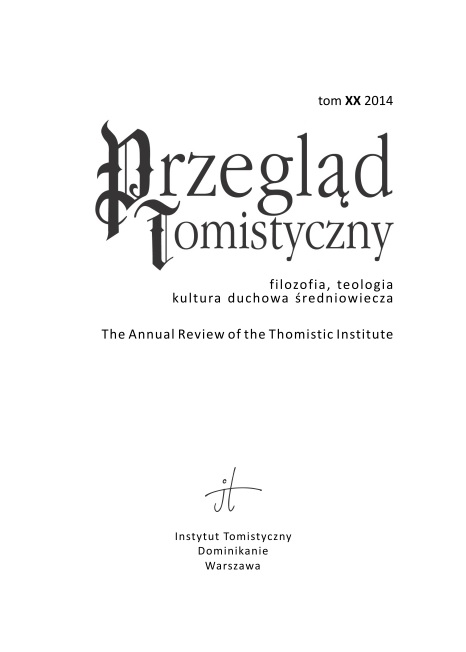 Summary/Abstract: Considerations on the nature and properties of light are a distinctive trait of Oxford natural philosophy. Medieval scholars on the Continent did not devote much attention to this issue, most probably because, in Aristotle, one finds only a few remarks on the nature of light (in De anima and De sensu et sensato). In England, however, the first Chancellor of Oxford University, Robert Grosseteste, adopted light as the core of his metaphysics, cosmology and natural philosophy. Although later generations of Oxford philosophers generally neglected Grosseteste’s metaphysics and cosmology, taking the Aristotelian view instead, considerations on the nature and properties of light remained a substantial part of their natural philosophy. Among fourteenth-century Oxford philosophers’ works, one finds comprehensive discussions on light in John Dumbleton’s Summa logicae et philosophiae naturalis and Richard Swineshead’s Liber calculationum. In his Summa, John Dumbleton presents a detailed inquiry into the the action of light in a medium. We do not find there, however, any attempt to ‘measure’ or calculate the power of a light source itself. Richard Swineshead, though, devotes a substantial part of his considerations on light to determining the ‘proper measure’ of the power of a light source. His main concept in this regard is ‘the amount of form’ (multitudo formae) — a notion presumably invented by Swineshead and developed in the preceding parts of his work. Both Dumbleton and Swineshead present consistent and well-developed theories rooted in the medieval Oxford scientific tradition, drawing upon Aristotelian philosophy and Euclidean mathematics. Swineshead’s conclusions complement and correct the theory developed by John Dumbleton. Yet the method of ‘measurement’ presented by Swineshead is practically inapplicable and the value of the consecutive conclusions is determined only on the basis of logical and mathematical consistency, with no reference to common experience. Such methods of philosophical inquiry are characteristic of all the fourteenth-century thinkers of the group known as the Oxford Calculators.