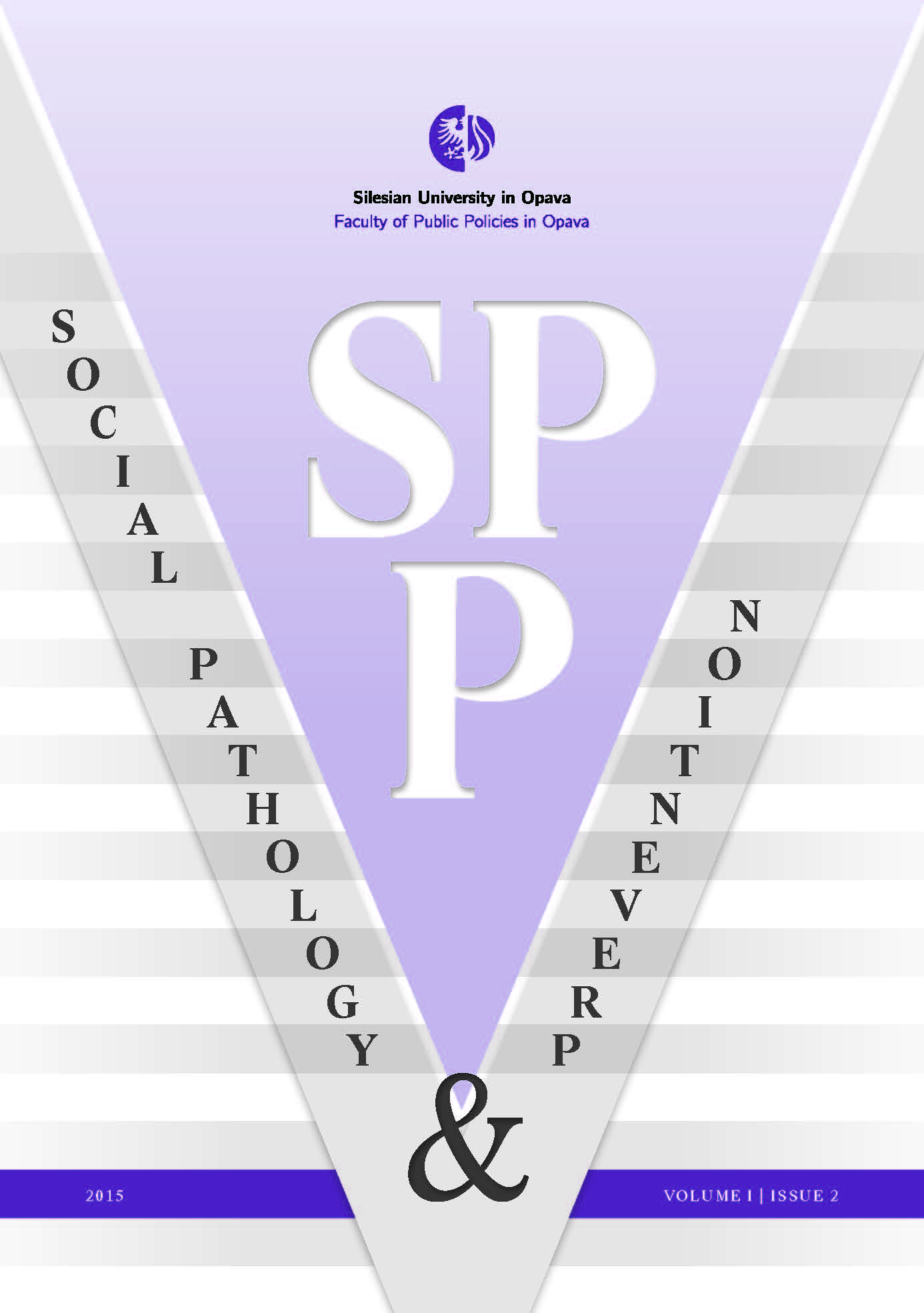 Summary/Abstract: In the system of social work policy, social legal protection and caregiving policy there is no comprehensive system in Slovakia which would record a biological mother's use of alcohol during pregnancy. However, the evidence of mother's use of alcohol during pregnancy has a significant impact on accurate diagnostics, therapy, education, but mainly, on social adaptability of young clients placed in foster care. As of September 2015, the number grew to 6,277 children and a trend is on the rise. FAS/FASD diagnosis is ten time greater in this group of individuals (children placed in foster care) than in the rest of population. This is caused by mothers' drinking, who are, or were, the children with FAS/FASD, as well as, later victims of long term neglect, maltreatment and sexual abuse. Many times, these women unintentionally seriously harmed their child. Specialists defined the fetal alcohol syndrome and its spectrum as a significant prenatal disease which is a preventible cause of social failure, whether due to mental retardation, or mostly because of secondary victimisation of a handicapped person. The authors of this study present results of a qualitative research, which had been performed until June 2015 on 19 clients diagnosed in the Centre for Diagnostics, Therapy and Prevention of FAS at Education Faculty, Catholic University, Ružomberok. The goal of this study is an interpretation of the 4-digit code within the Slovak system of social legal protection. As a result, the authors formulate a scientific conclusion which will benefit a diagnostic and clinical practice of Fetal alcohol syndrome and its spectrum in Slovakia.