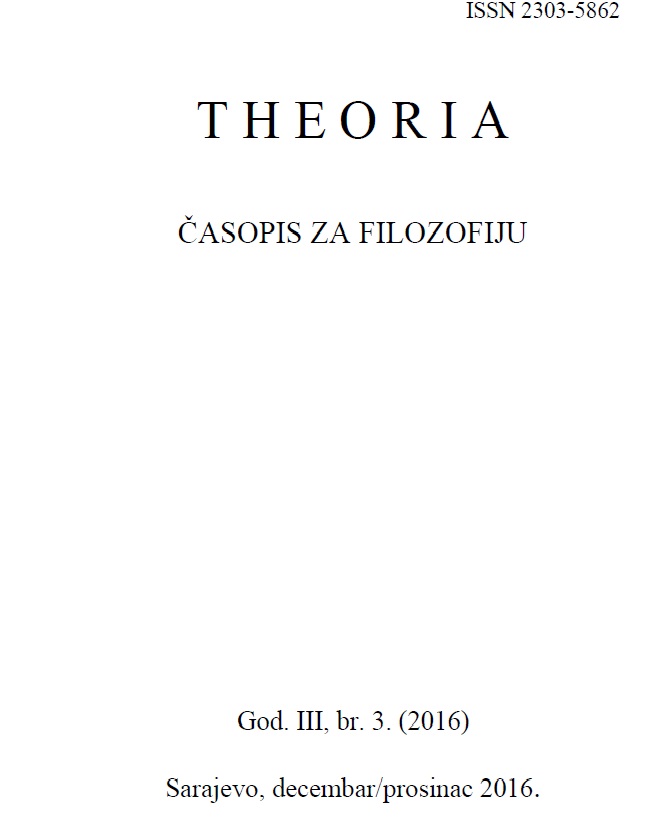 Summary/Abstract: The author believes that cultural differences are not necessarily opposed to each other in order to represent a universal historical rule. However, in the modern Euro-Atlantic society, risk of terrorism is most often associated with cultural hostility, particularly those coming from countries where Islam is the most important cultural factor, so often in favor of that idea the result is the failure of democracy in those countries. According to this fact comes the explanation of cultural differences, the inability or unwillingness of immigrants to accept the culture of the country and society in which they came, their rigid insistence on their own cultural features, mainly arising from the particularities of religion and which are contrary to the democratic principles of the society in which they live. Cultural peculiarities in neoliberal capitalism become understood, for the first time in history, as what is contrary to the rational and represent serious danger for terrorism threatens to jeopardize the very foundations of Western culture. The author believes that modern reconsideration about the clash of civilizations, thematizing Islamic fundamentalism, has only partially reached a convincing answer. Therefore, the author tries to deepen the question as well as the possible answer with the modern matter of hiding the conflict between labor and capital and the creation of precarious work as an expression of modern neoliberal concept of culture.