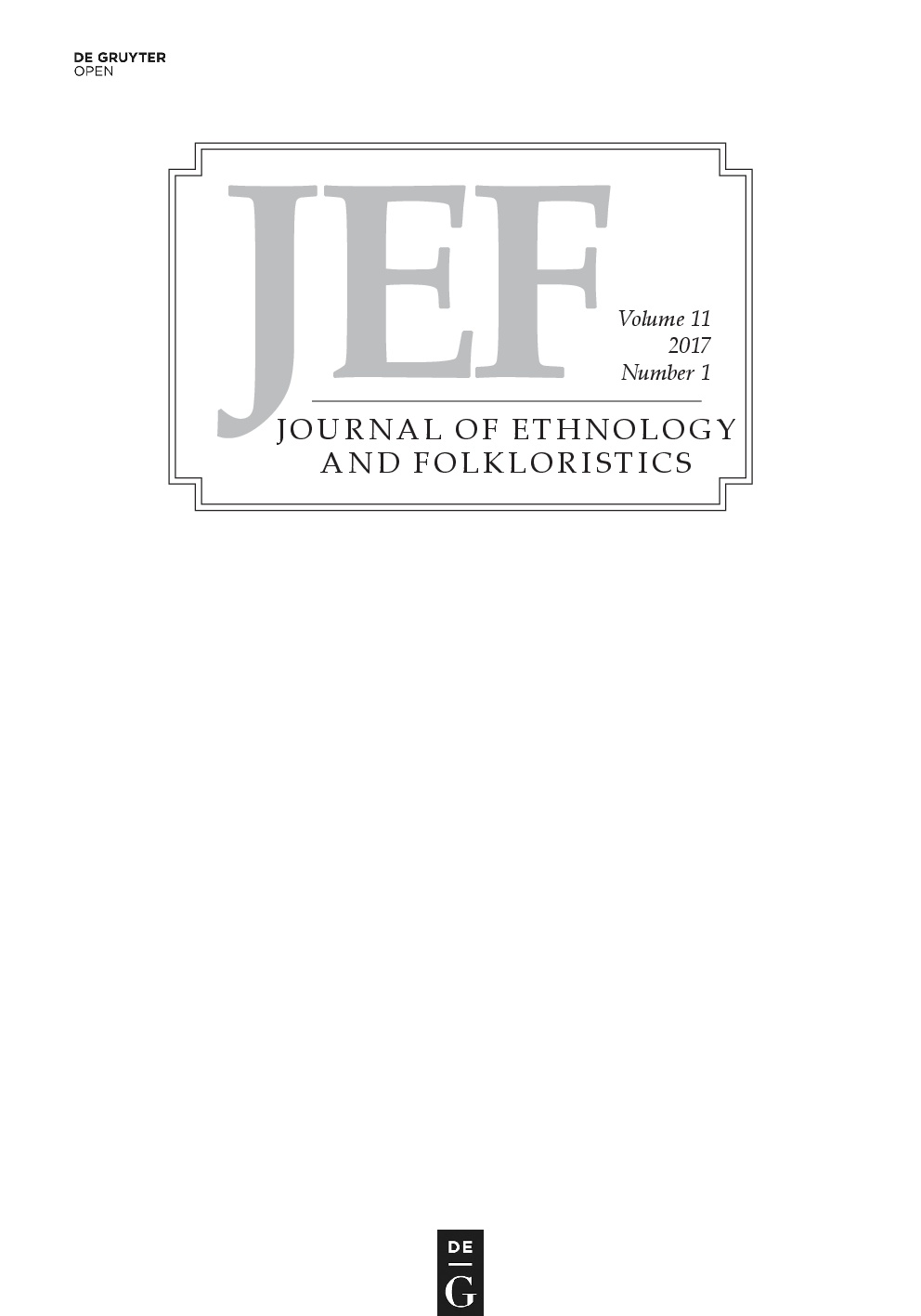 Summary/Abstract: This article* examines rituals of mourning in the digital mediascape in the case of the Charlie Hebdo attacks in Paris, 2015. The idea of the digital mediascape draws on Arjun Appadurai’s (1990) seminal work on mediascape and develops it further in the current framework of digital media. Rituals of mourning are approached as a response and a reaction to the anxiety and distress caused by the unexpected violent death of global media attention. The phenomenology of ritual practices in Charlie Hebdo is characterised as multi-layered, relational and coexisting. The article looks in particular at the ritual mourning in association with the message and the meme “Je suis Charlie”. The ‘imagined worlds’ created around the digital circulation of this ritual message are discussed in relation to the idea of the politics of death formed around such fundamental value-laden questions as whose life counts as life and is thus worthy of public recognition of mourning, as Judith Butler (2004) has asked.