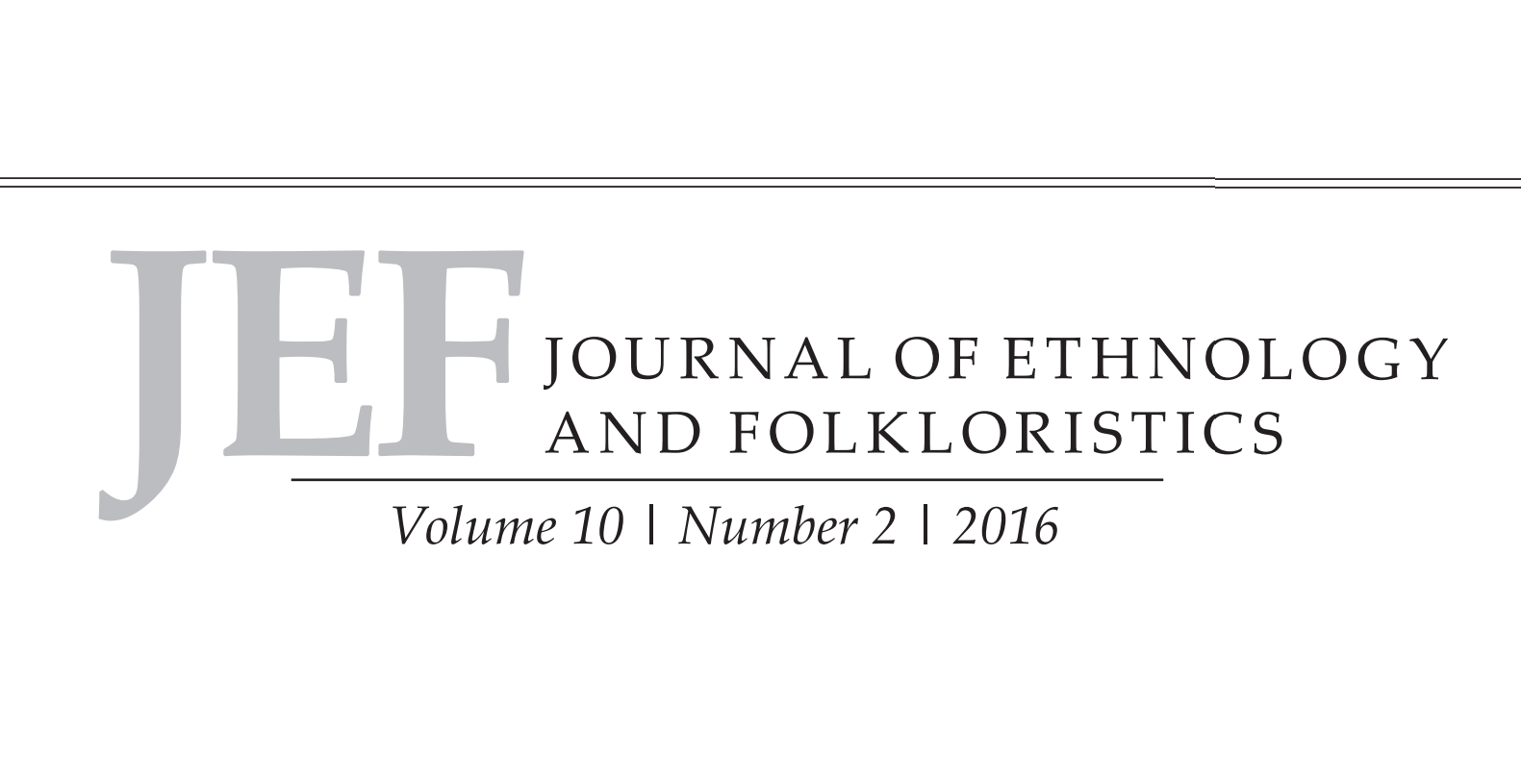 Summary/Abstract: In my paper I discuss alcoholics in the Russian Baptist rehabilitation ministry by comparing them to drug addicts. In the outside world, as well as in the early stages of the rehabilitation program, alcoholics and illicit drug abusers are perceived as different cultural groups. However, during the program, rehabilitants learn Russian Baptist dogma and theology, and soon afterwards the distinction becomes obsolete for them. I address narratives of distinction and the Russian Baptist response to them. Then I reconstruct the Russian Baptist theory of addiction to demonstrate why alcoholism and substance dependence are not regarded as a problem, but rather as consequences of the real problem, which is a life in sin.