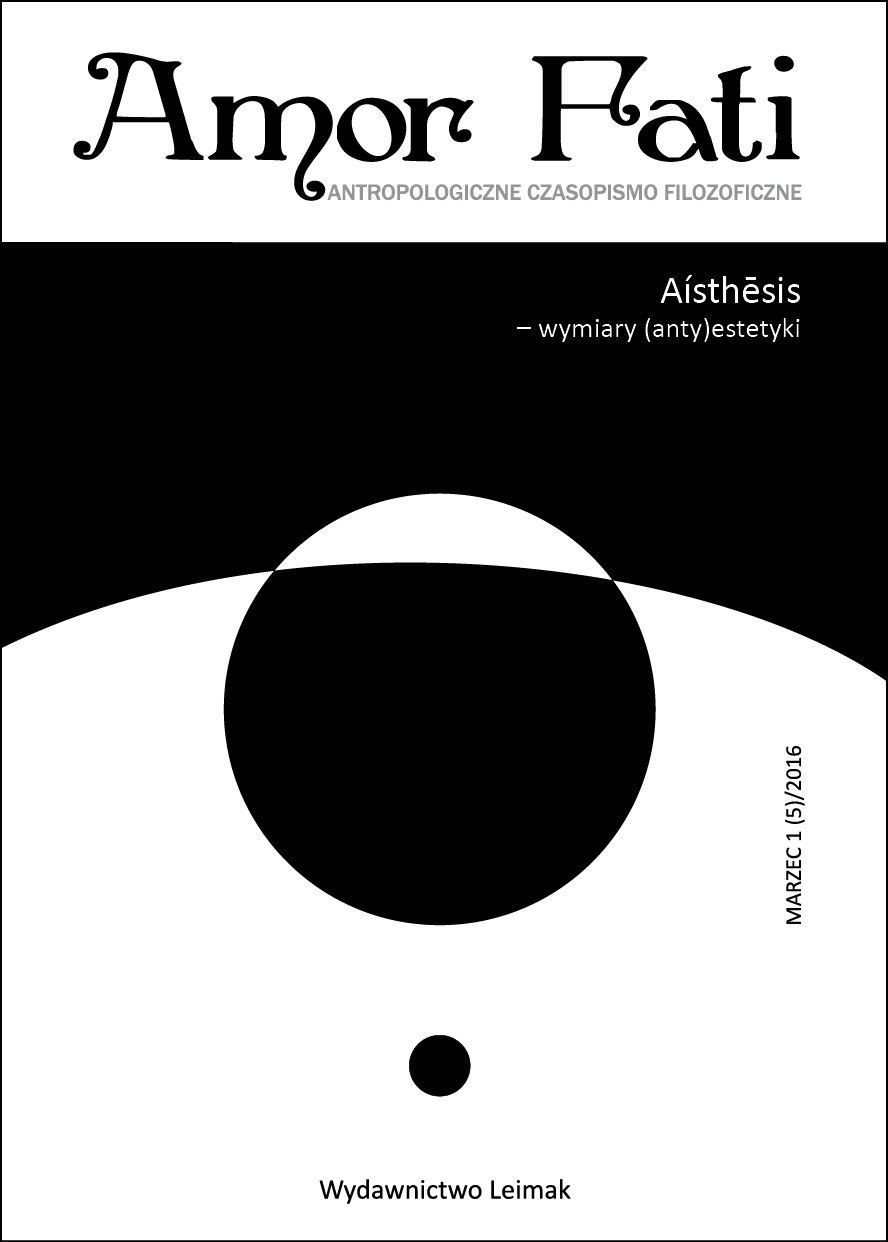 Summary/Abstract: Performance is an occurrence commonly associated with theater, but that concept has a very broad context. Nowadays there are a lot of phenomena we can perceive this way, not just theatrical or quasi-theatrical. If we assume that the most important aspect in this field is „eventness”, almost everything could be called a performance. This specific type of phenomenon (also of aesthetic nature) can be divided into cultural performances, technological performances and organizational performances (source: J. McKenzie) or otherwise into cultural and language performances (source: M. Carlson). In the category of cultural performances we can enter a whole multiplicity of occurrences or events, including festivals, for which eventness, liminality, a kind of subversive or ritualization are an absolute necessity. From this point of view we can also consider our indigenous Polish Woodstock Festival, providing a lot reflections: cultural, social and also aesthetic. Assuming that this festival is a part of aesthetics of the performance, we can expect fulfillment of three functions mentioned by McKenzie: (1) self-reflection and social reflection, (2) presentation of alternatives and (3) possibility for maintenance or changes. It is worth to think about festival’s liminality and context to see how, during a couple of summer days, hundreds of thousands of people participate in one of the largest cultural performance.