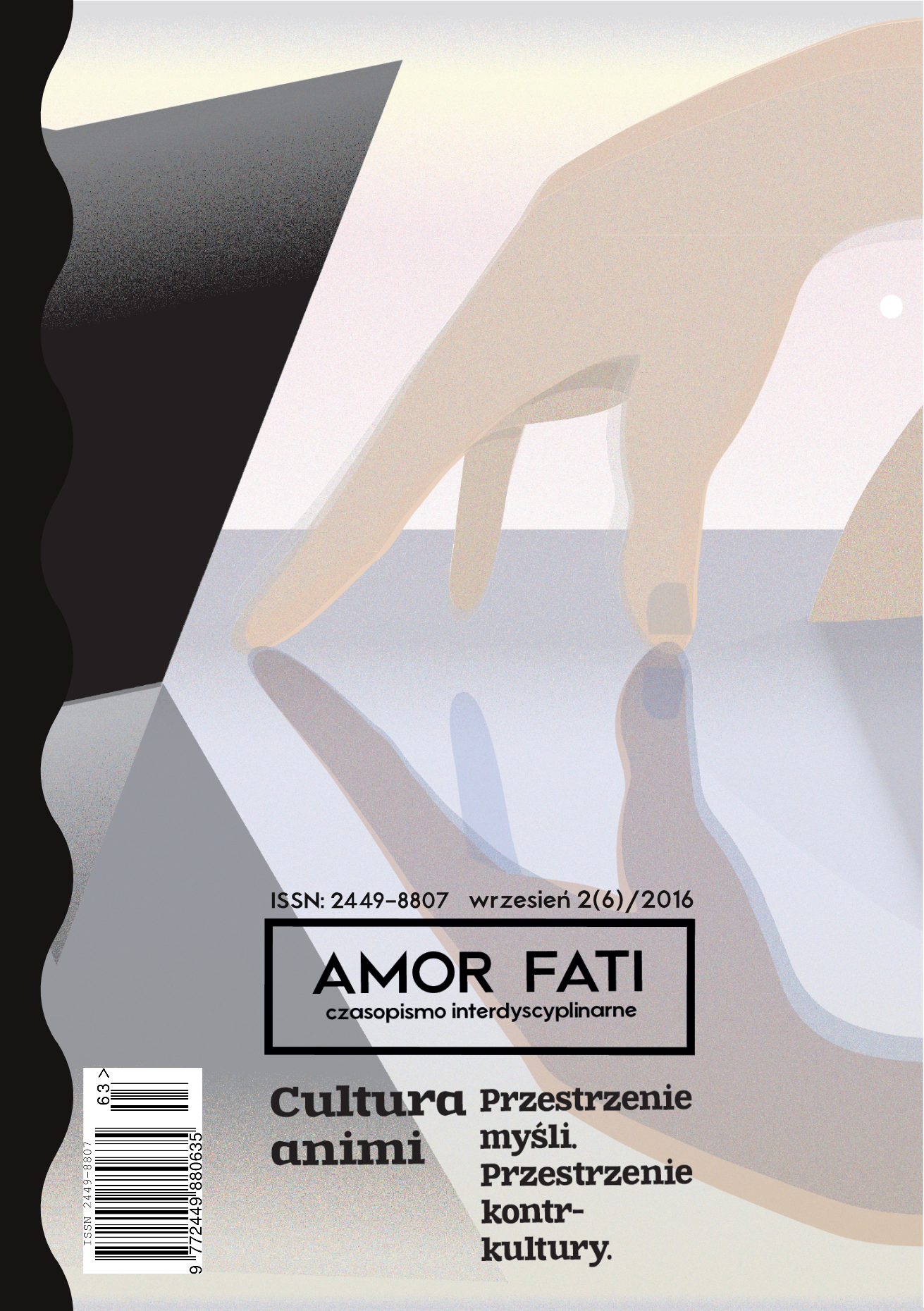 „Hipster to tylko słowo”. Nieporozumienia wokół pojęcia a nowe zjawiska kontrkulturowe
‘Hipster is just a word’. Misconceptions of the issue in regard to new phenomena in the counterculture

Summary/Abstract: The main point of the article is to achieve a kind of clarity on the topic of hipsterism. The meaning of the word ‘hipster’ has undergone many changes in terms of its common understanding, since it first occurred in 1940s. Due to ironic discourse in media based on American popculture and stereotypes, unveiling its actual meaning nowadays is almost impossible. Especially for Eastern Europeans unable to grasp the context with all its nuances. The common conception of the word ‘hip-ster’ in Poland is close to ‘poser’ and revolves around particular negative connotations. This is however a simplified meaning. In fact, sticking to this particular understanding based on an image presented in the media prevents us from delving into more interesting contexts of hipsterism. Having explained mechanisms of misunderstanding the word, the author turns to examine different aspects - historical, sociological, cultural and economical – of the ‘hipsters issue’. There is an affinity between hipster behavior and the creative class theory by Richard Florida. Hipsterism appears also as a novelty in terms of counterculture. Actually it is pushing counterculture into the age of late modernity giving it a form that is fully addressing changes like globalization, mass production, inquisitive, aggressive marketing. At last, author examines the issue of locality and Polish inclinations regarding hipsterism. The most crucial point, however, is setting a boundary between what most of us regards as “hipsterism” (the posering) and what the initial concept of it implied (the independence). What turns out is that the previous, seemingly forgotten by the public discourse, meaning can be applied to some interesting and positive post-modern phenomena.