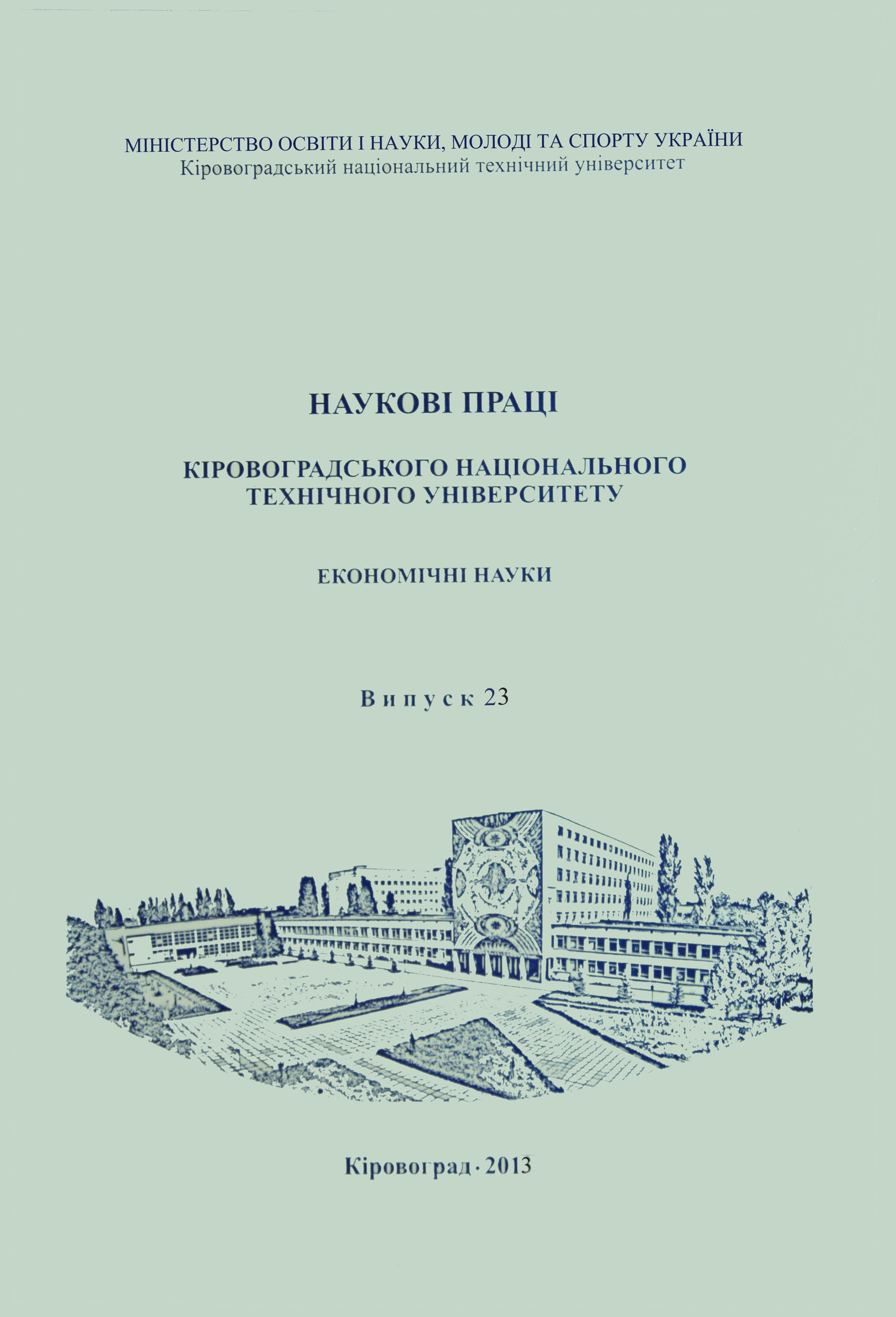 Summary/Abstract: Article object – is to determine the principles and trends, which are forms the habitat of interaction of political relations in a modern Ukrainian society, using the conceptions of industrial and post-industrial societies. In the article the author made a try to start analyzes of Ukrainian political relations from the view of theoretical economy. Follow definitions were formulated: political market and its equilibrium, political demand and the political demand price, political supply and the real situation in political competition in Ukraine. The role of government in organizing of political processes and a corruption, as its result, has been analyzed. Also, the writer paid attention to problems of transforming modern Ukrainian society, according to conception of post-industrial civilization. As a result, we say: main barriers of forming „fair play” regulations of Ukrainian political market today are: monopolizing tendencies in a production resources ownership, slow tempo of forming citizen society, dominating of material needs under the un-material needs of society, which is based on the low life-living.