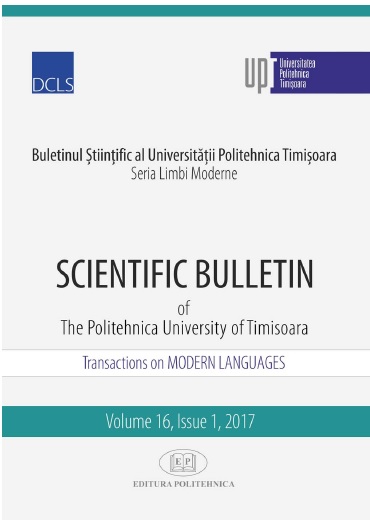 Summary/Abstract: The present article involves a diachronic qualitative study of how music therapy is framed in scientific articles published in “Dementia”, an international peer reviewed journal regarded as a major forum for social research in dementia. The aim of the study is to elucidate how the framing of dementia is represented diachronically in “Dementia” over the period of ten years, from 2008 until 2017. The corpus of the study is comprised of 13 scientific articles published in “Dementia” in 2008-2017. The results of the qualitative framing analysis indicate that music therapy is framed in “Dementia” by means of the following frames: “Aggression”, “Agitation”, “Caregiver”, “Nonpharmacological Intervention”, “Quality of Life”, and “Social Ecology”. These frames are further analysed and discussed in the article.