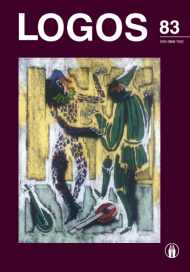 Summary/Abstract: Although the term of leadership was used for the first time 200 years ago and began to be separated from management science theory at the beginning of XX century, most of the research on the concept of leadership is still identified with management. That determines the popularity of educating modern leaders with a curriculum based on pragmatism and consumerism principles. But the concept of leadership is changing because of the idea of postmodernism. In postmodernism leadership involves the relations between a leader and his/her followers based on influence aimed at implementation of changes for mutual aims and not only pragmatic management. However, the question arises concerning what the influence is and who is a person possessing this influence. Is he/she an example, a manipulator, an advisor or a guide? Discussion about the interface of concepts of leadership and moral authority provides the basis for a new approach to leadership education. The new approach stresses the importance of moral values and their influence for the followers.