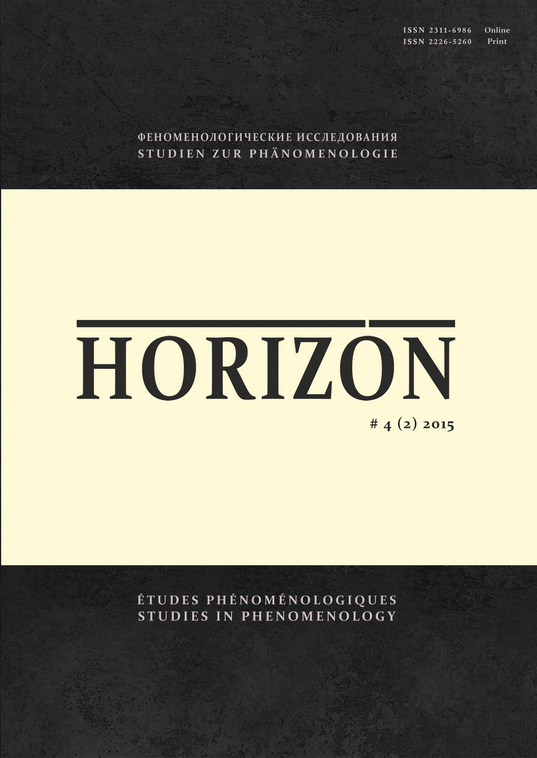 Summary/Abstract: This publication is the translation of the first fragment of F. W. J Schelling’s Presentation of PhilosophicalEmpiricism accompanied by the analytical translator’s preface. In his treatise, Schelling assessesthe history of modern philosophy. Namely, he treats it as history of experiments, the goal of whichwas in the search for the primary fact in the world. In Schelling’s opinion, this fact is in the growingover-weight of the subjective over the objective. Only his philosophy of nature was able to find thisfact. However, it is not genuine fact but only pure fact, because it does not content in itself any groundfor the over-weighting of the subjective over the objective. For resolve this problem, Schelling startsto use the concepts formed by Ancient philosophers, namely by Pythagoras and Plato. The concepts ofthe limitless and the limit are belonging to the series of the mentioned concepts. Accordantly, Schellingassociates the notion of the objective with the one of the limitless being and the notion of the subjectivewith the one of the limit or limiting instance. His inquiry into the correlation between the limitless beingand the limit, i.e. between the objective and the subjective leads him to the declaration of the existenceof the free efficient cause, which determinates their interplay and the rise of that-what-should-be fromthat-what-should-not-be. Since the limitless is the objective and the limit is the subjective in accordancewith Schelling, such efficient cause is also the cause of the progressive over-weighting of the subjectiveover the objective as well. It can explain the fact, which the Schelling’s philosophy of nature has onlyfound but not explained. The in his preface, the translator puts the question of the possibility as well asof a relevance of the Schelling’s late philosophy to the phenomenological thought. In this context, heemphasizes few moments, by which the later Schelling’ philosophy could be of interests for phenomenologists,namely the following ones: the concept of philosophical empiricism itself, the Schelling’sdivision between the pure fact and the genuine fact, his treatment of history of philosophy as history ofexperiments. Moreover, he speaks about main difficulties connected with the translation of Schelling’stext into Russian and gives a German-Russian glossary for utility of Russian readers. The translatorgives also the commentaries by Arthur Drews, who reedited the Schelling’s treatise in 1902, in theirRussian translation.