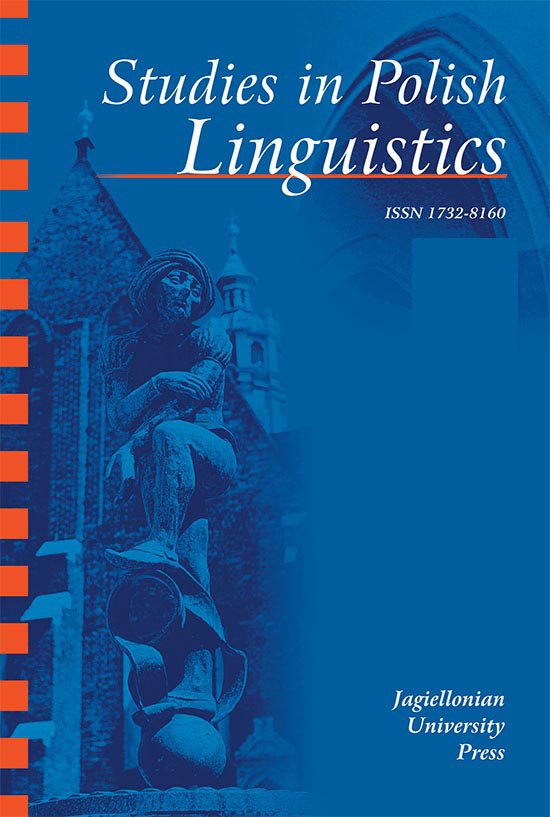 Summary/Abstract: The present study aims at differentiating between semantically-coded and pragmaticallyconditioned meaning components of Polish and German sentence adverbs whose meaning is conventionally associated with hearsay (≈ Eng. allegedly, reportedly, supposedly). In the current part of the study, we argue why our objective should be reached on the basis of Generalized Conversational Implicatures (GCIs), and we show which particular communicative principles distinguished in Neo-Gricean frameworks can sensibly be considered as triggers of GCIs that evoke ‘epistemic overtones’ in the use of hearsay adverbs. We differentiate between GCIs which work for all relevant adverbs and implicatures which only apply to more individual properties of hearsay adverbs on more specific, “deeper” levels of their meaning structure. In accordance with this more descriptive task, we discuss general issues concerning presumable hierarchies of factors that influence (trigger or cancel) epistemic implicatures in the usage of lexical markers of information source. We argue that many discourse properties on the semantics-pragmatics interface which are characteristic of grammatical evidentials also hold true for lexical markers of information source.