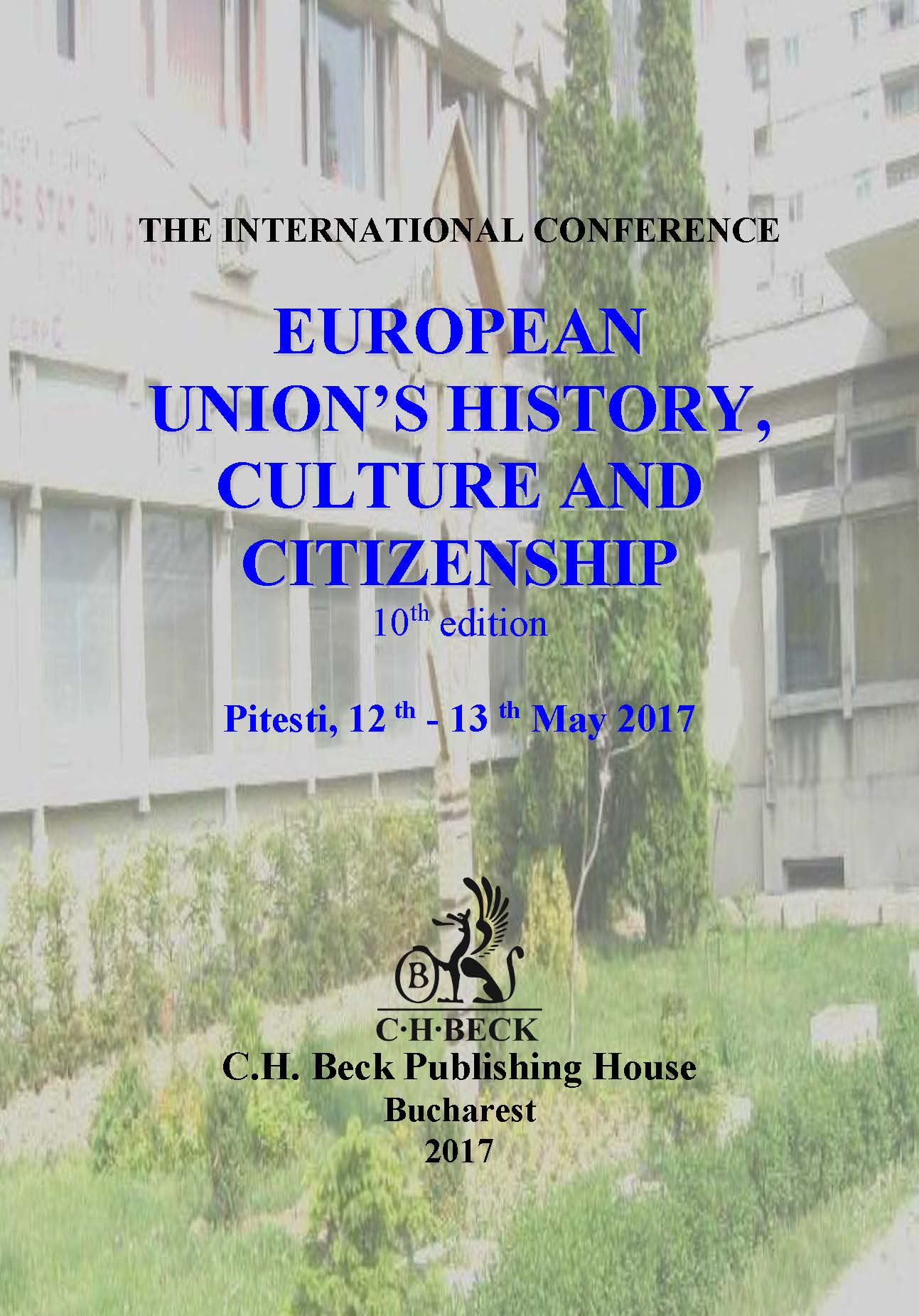 Summary/Abstract: One of the most frequently used payment methods in international trade is the letter of credit. At present, there is no international convention governing this method of payment, but using the international practice in the matter as a landmark, the International Chamber of Commerce in Paris has developed the so-called “Uniform Customs and Practice for Documentary Credits”, also known as UCP 600 of 2007, which constitutes a uniform set of rules applicable when participants in international trade refer to it in the contract they conclude. The remarkable advantage that documentary letters of credit provide to the parties to an international trade contract concerns the guarantees that each party has, i.e. that the performance of one party’s obligation will be followed by the performance of the other party’s obligation.