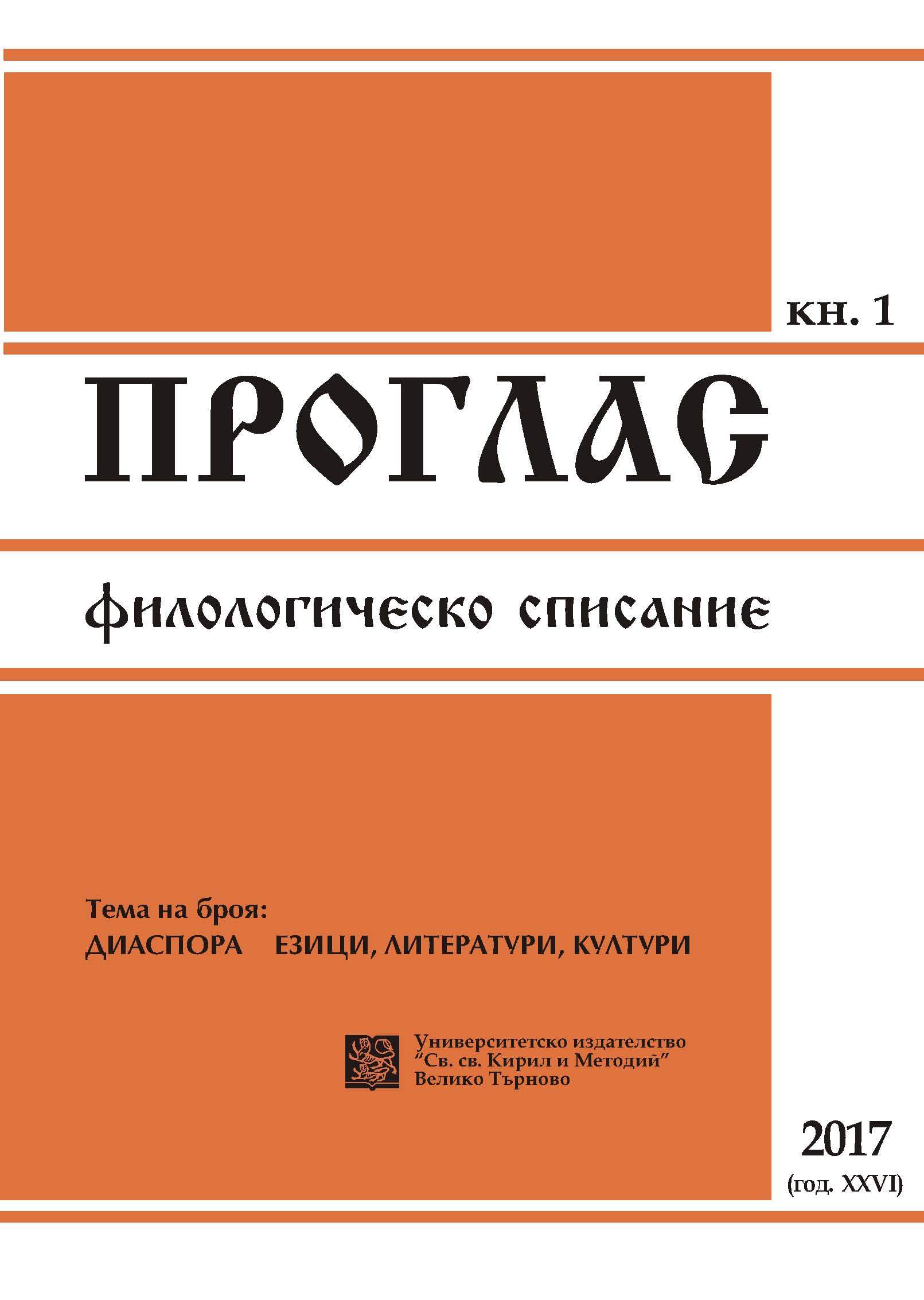 Summary/Abstract: The article examines select theoretical interpretations of the concept of diaspora before focusing attention on aspects of the life, politics and literary and dramatic output of Anglo-Jewish writer Israel Zangwill (1864 - 1924). It considers his specific brand of Zionism and analyses some representations of diasporic Jews and Jewishness in his novel Children of the Ghetto and his play The Melting Pot. Zangwill’s texts decry total assimilation or “deracination” and favour a balance between the conflicting claims of traditional Jewishness and life in the modern world. At the same time, they leave us with a strong sense of the duality of Jewish diasporic subjectivity and the near impossibility of overcoming it. The texts also enhance our awareness of the multiplicity of human choices and the possibility of finding personal fulfilment in an adopted, rather than ideologically reconstructed, homeland.