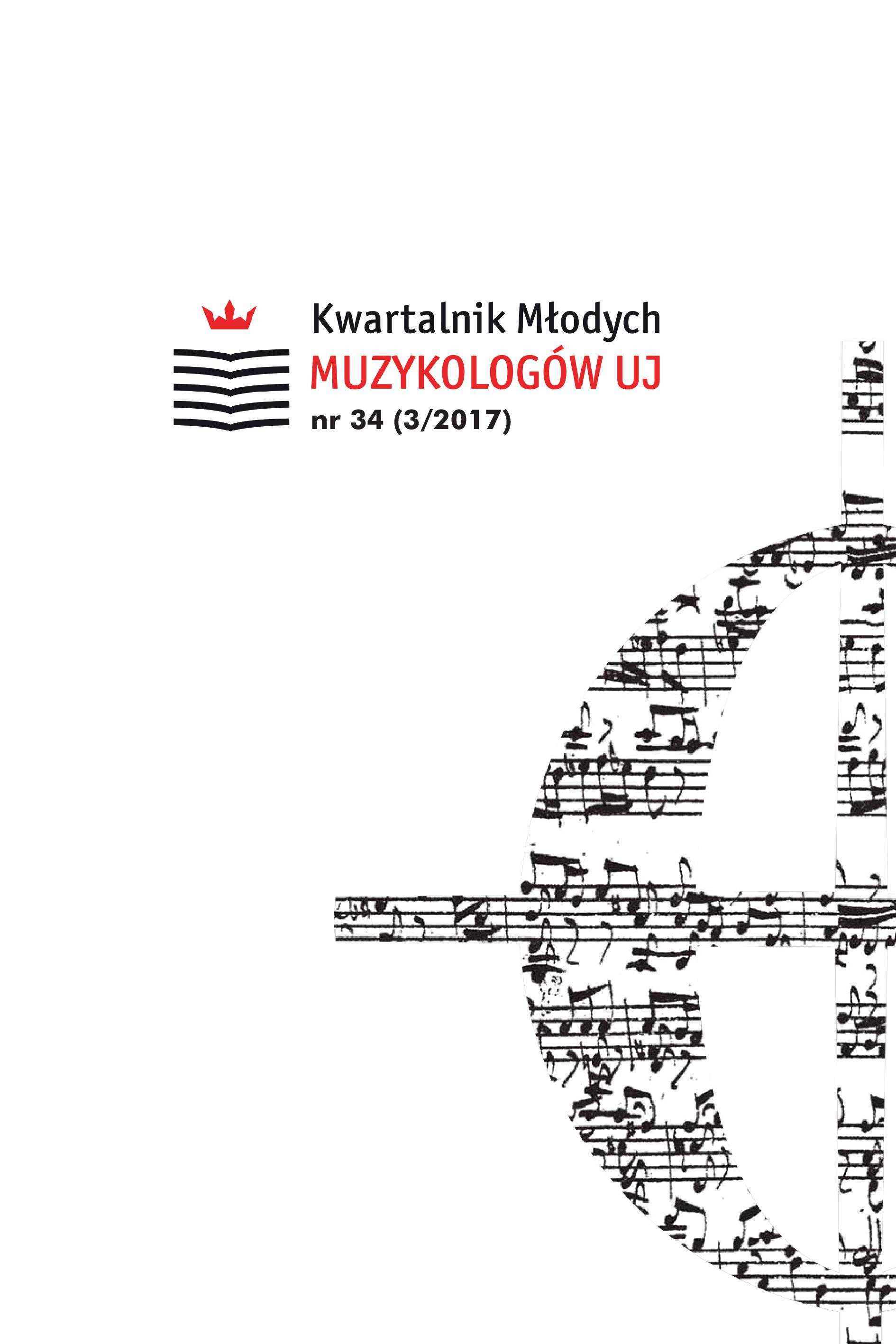 Summary/Abstract: Three musical adaptations of the myth of Phaedra, in which the wife of King Theseus of Athens desperately falls in love with her stepson Hippolytus, were composed in the second half of the twentieth century by three homosexual composers: the dramatic cantata Phaedra for mezzosoprano and small orchestra (1976) by Benjamin Britten (1913-1976) after a text by the American poet Robert Lowell, the opera Le Racine: pianobar pour Phèdre (1980) by Sylvano Bussotti (1931-) after a libretto drafted by the composer himself and consisting of a prologue, three acts, and an intermezzo, and, last but not least, the two-act concert opera Phaedra (2007) by Hans Werner Henze (1926-2012) after a libretto by the German poet Christian Lehnert. The aim of this paper is to prove that the three homosexual composers chose a myth about an incestuous—and thus censored—love in order to represent homoerotic desire, labelled as deviant by the coeval heteronormative society and hence condemned by it. The study sheds light on the aspects of the most famous literary elaborations that affect gay sensibility, and on how the three composers experienced their homosexuality and gave utterance to it in their other works. The analysis of the three works at issue demonstrates that the discourse about gayness takes shape through the interplay of numerous aspects. The elaboration of the literary sources, the organization of the libretto, the characters’ definition, and the mise-en-scène, together with the music, put the myth into that perspective.