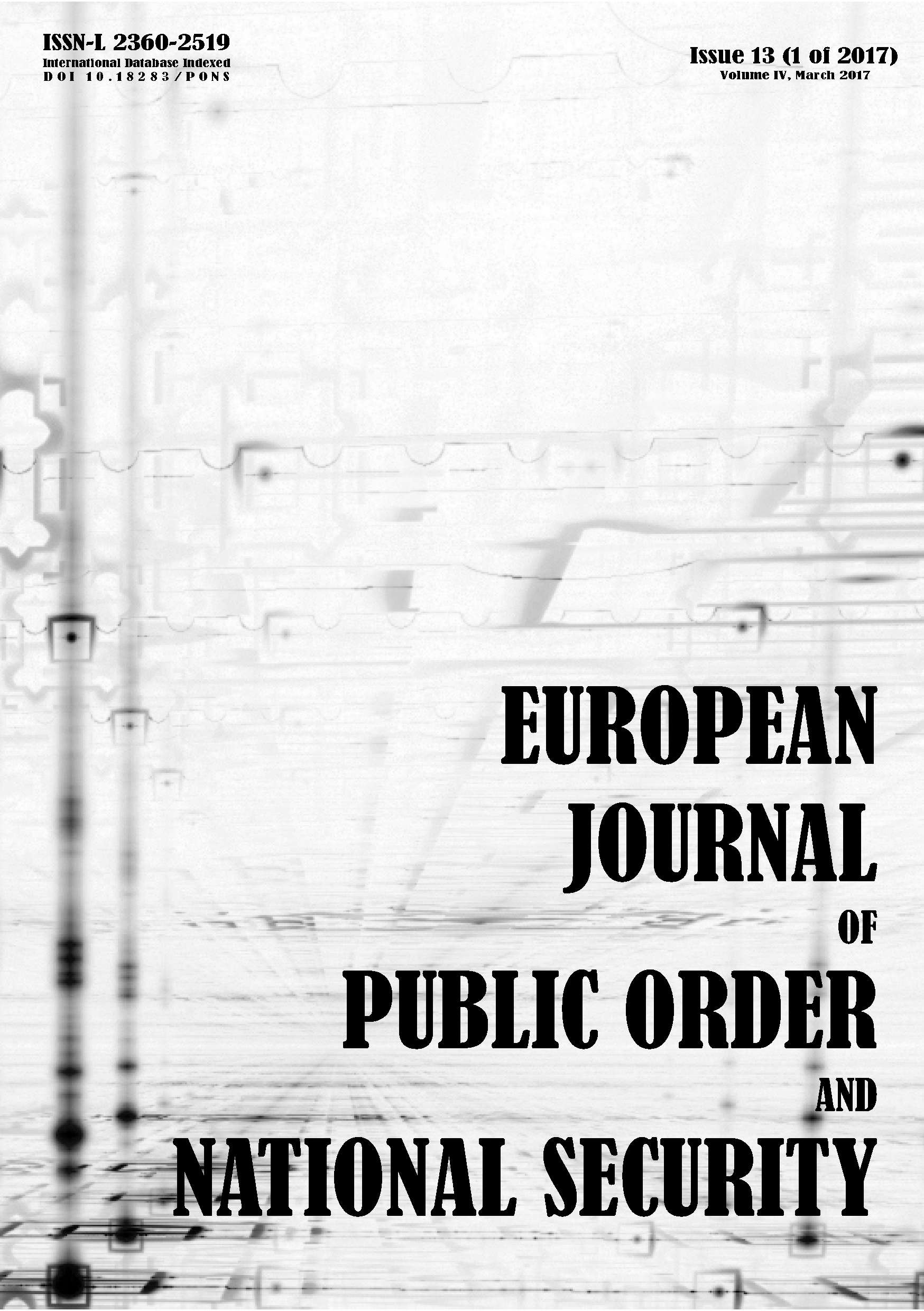 Summary/Abstract: CSI Effect in general it refers to public general perception towards Forensic Science that has been altered by numerous types of fictional media such as TV Shows and movies. In 2008 Monica Robbers, an American criminologist, defined it as “the phenomenon in which jurors hold unrealistic expectations of forensic evidence and investigation techniques, and have an increased interest in the discipline of forensic science.” First time this term was used in 2004 when USA Today published an article written by Richard Willing called “ ‘CSI effect' has juries wanting more evidence”. The author identified at that time a case were an attorney had a special method of picking his members of jury. He asked for juries that were familiar with TV Shows like CSI: Crime Scene Investigation.