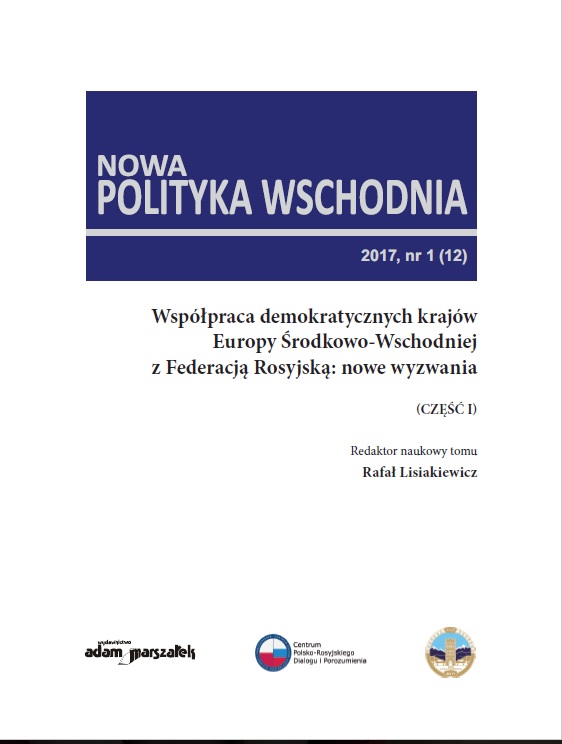 Summary/Abstract: Relations between Russia and Central European countries at the background of domestic transformations and global crisis have passed several stages of devel-opment: their almost complete breakdown in the mid 1990-ies, had improved during the 2000 -ies, but after the crisis in Ukraine has returned back towards the lowest point of the last 25 years. If in 1990-ies the state of relations had been largely determined by the countries themselves, now, in the absence of subjective reasons for their decline, they are forced to obey the new commitments dictated from Brussels. Against this background, the bilateral relations continue to influ-ence the circumstances that can be associated rather with the formation of the foundations of the new policy and its ideological basis. The current situation, and mainly the crisis in Ukraine, as the country situated between us, had put a real call to our relationship. The ability to give an adequate answer to it would prove the maturity of our relations