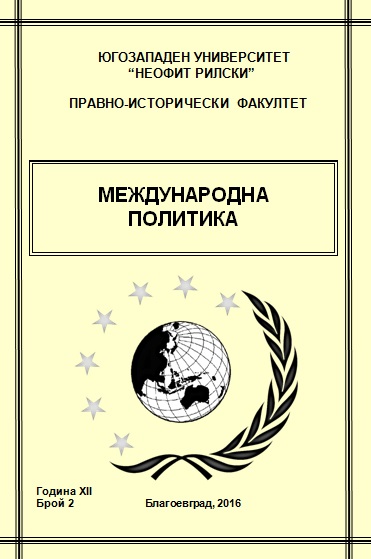 Summary/Abstract: The article scrutinizes the increased involvement of national parliaments in the European Union's legislative process, linked both to the issue of subsidiarity and the need to bring Europe closer to the citizens of the Member States; the role of the National Assembly of the Republic of Bulgaria in revising the founding treaties, the constitutional procedures that are related to the “domain of polity” and the daily legislative procedures that take place in the “domain of politics”. The involvement of the National Assembly in the adoption of legislative decisions at European level is performed through its control over the behavior of the Ministers participating in the work of the Council of the European Union when it acts in its legislative format.