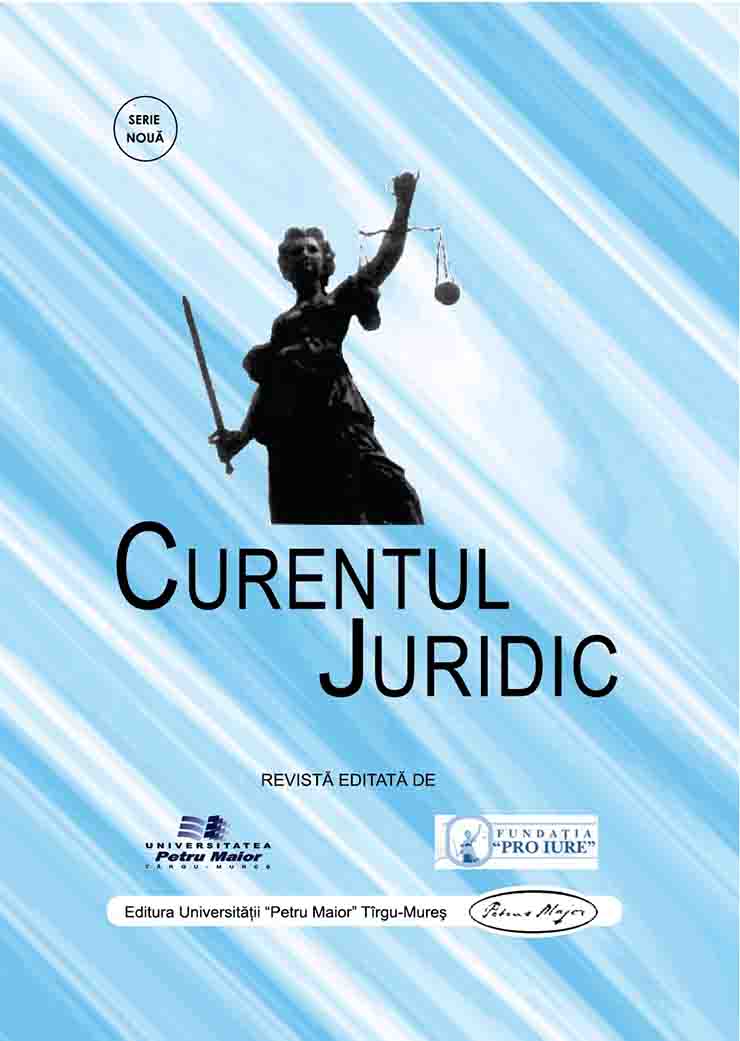 Summary/Abstract: The recently adopted legislative package, aiming to reform the public procurement field within the European Union, required its transposition in each member state. In 2016, the competent authorities adopted, at the primary level, several legislative acts in order to regulate the field, while at the secondary level other legislative acts were issued in order to enforce the aforementioned primary legislation. Almost one year after enforcement, several questions arose concerning the correctness of the transposition, as well as its clarity and the extent of its sufficiency in both quality and number of the respective norms; meanwhile, solutions are searched for in order to remedy the deficiencies.