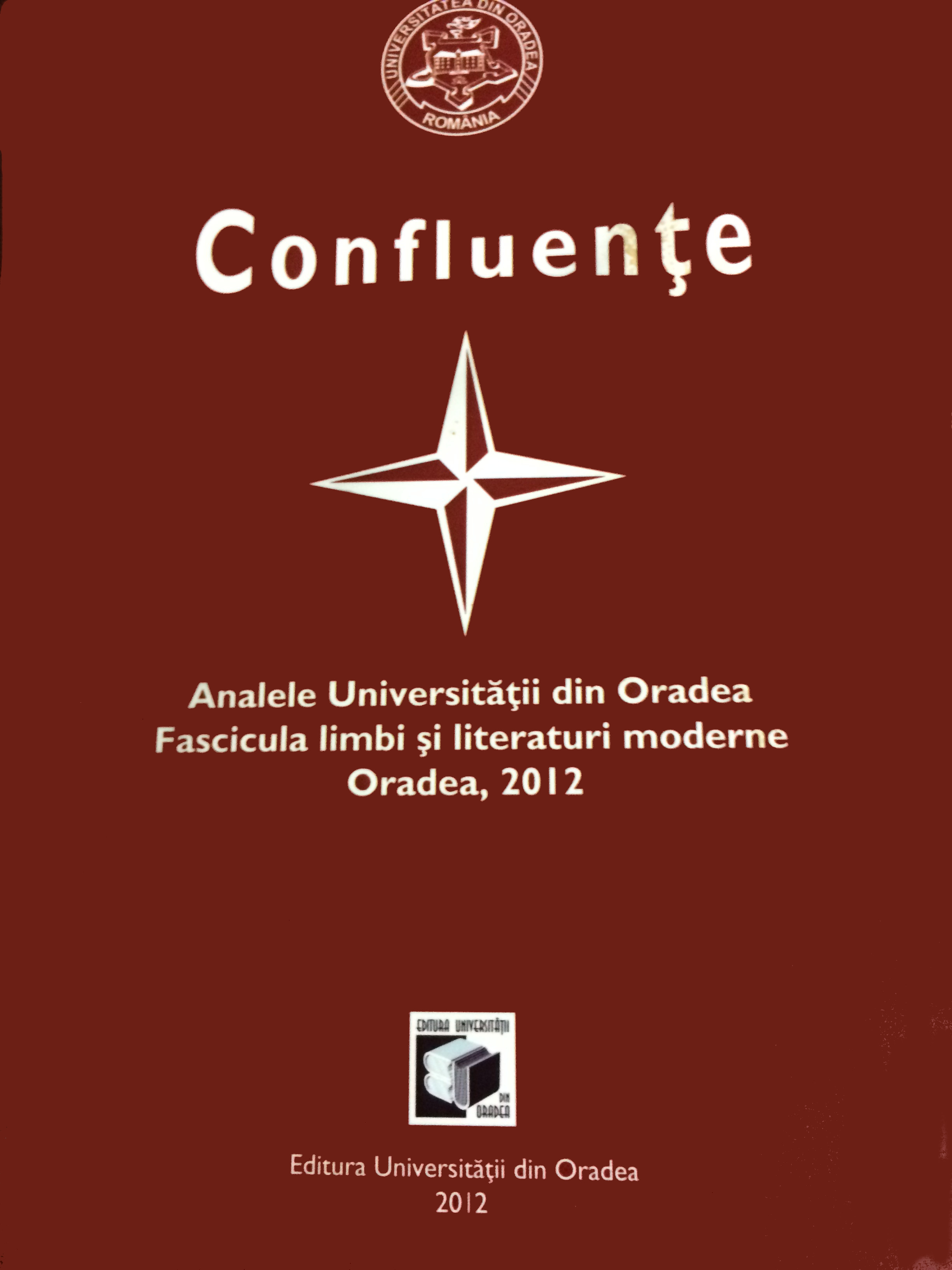 Summary/Abstract: By the end of the 20th and the beginning of the 21st century Shakespeare’s everlasting impact on Hollywood had taken an unexpected direction: the teen movie. Shakespeare-inspired high-school students - athletes, cheerleaders and others came to life due to young stars like Amanda Bynes, Julia Stiles, Leonardo Di Caprio, Heath Ledger in movies like O, 10 Things I Hate About You, She’s the Man or Baz Luhrmann’s Romeo + Juliet. The article discusses the specific features of these movies, such as the realistic contemporary teenage background and in most cases a discourse familiar to young people, which are elements supposed to help them better understand Shakespeare, themselves and each other.