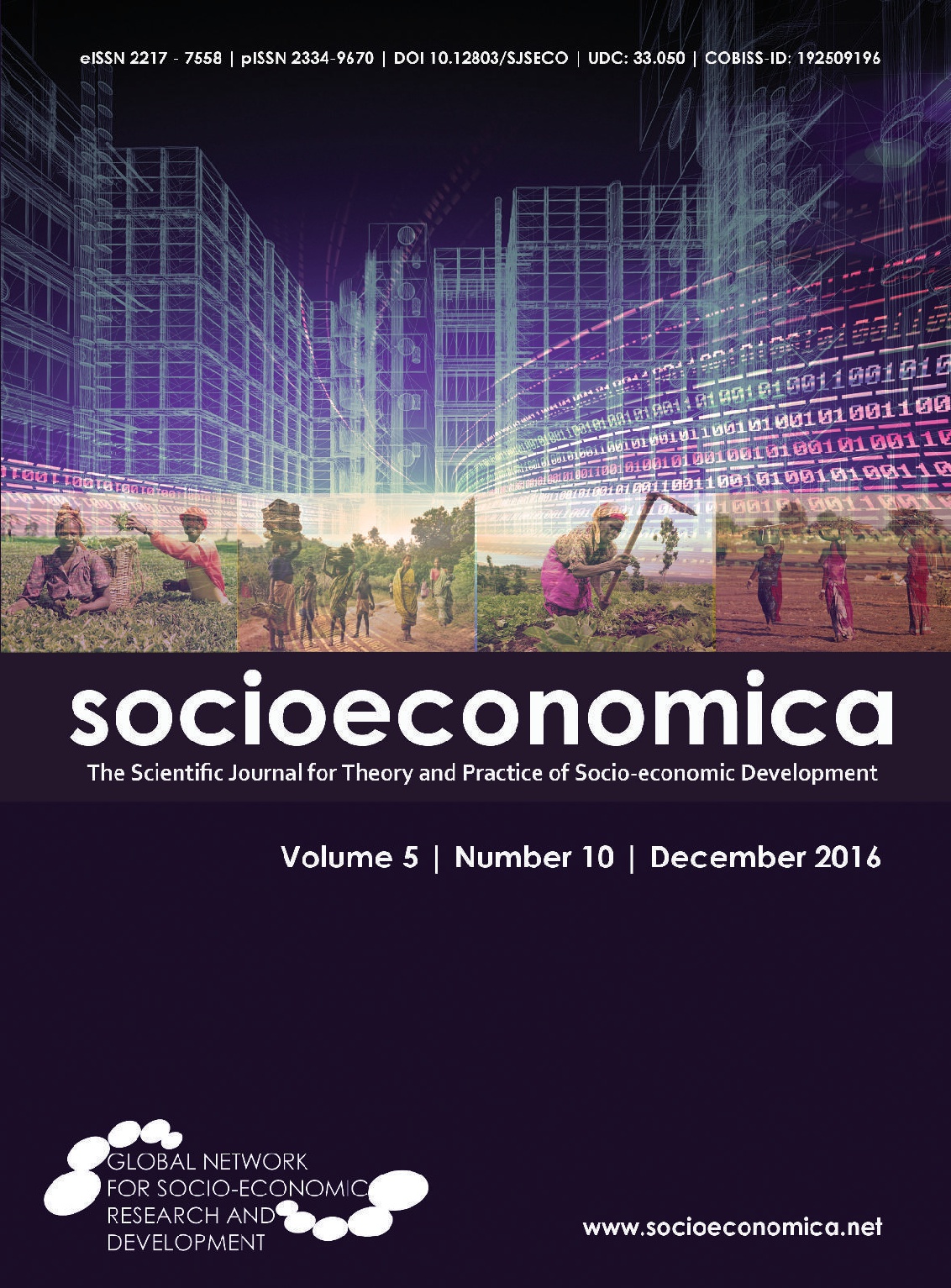 Summary/Abstract: A relatively successful functioning of the European Economic and Monetary Union, which was formed on the 1st January 1999, has affected to the all EU member states, except Great Britain, Denmark and Sweden, to express a firm commitment to become members of the EMU for the shortest possible time. However, in 2008, the global financial crisis with its destructive earthquakes staggered the European Economic seismographs. That created Euro skepticism, opened a lot of issues about negatively EMU effects and pointed out to the short-sightedness and instability of the euro strategy. The global financial crisis has only highlighted a lot of forgotten weaknesses of the European monetary structures, which requires detailed analysis to get the answer on the question: What will be the future of the EMU and join or not to join to the EMU? In order to identify all potential effects of the functioning of EMU and all advantages and disadvantages for the Member States, it is necessary to analyze the twelve years of functioning of EMU. The time period from 2000 to 2008, is selected in order to eliminate impact of the financial crisis, and the time period from 2008 to 2012, is selected in order to include impact of the financial crisis, because of the making a reliable conclusion. It is necessary to examine whether the three EU members that did not join the EMU (Great Britain, Sweden and Denmark) have lost or gained by the decision not to participate in the third phase of the Maastricht Treaty.