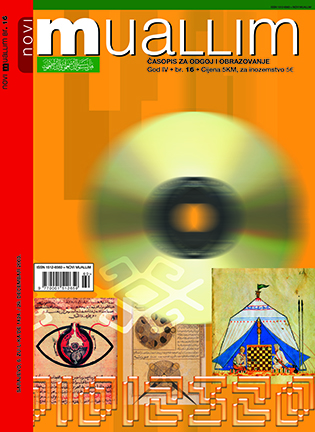 Summary/Abstract: Semsudin Sarajlic does not represent a major development in the Bosniac literature. However, not even a diachrony of the religious Bosniac poetry of the 20th century should be without his religious songs. This is true mainly of his Mawlud, which has still not acquired its rightful place in the Bosniac Mawlud tradition.