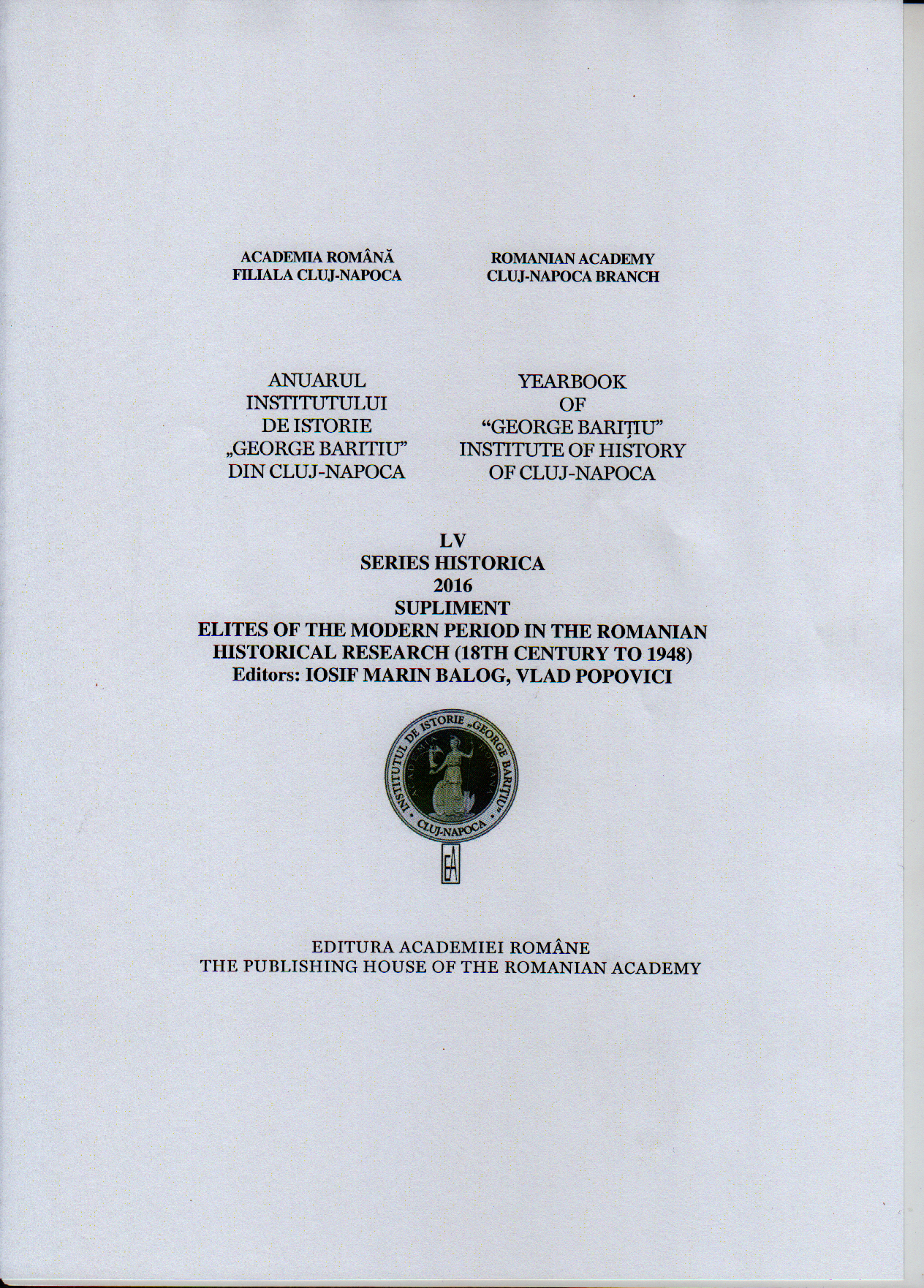 Summary/Abstract: The Austrian-Hungarian Monarchy was characterized by a confessional diversity and a sinuous relationship between the State and the Churches in its territories. A key player on the scene of numerous political events in the dualist period was the ecclesiastical elite. These leaders of different churches often found themselves in a position of precarious balance, placed at the boundary between the loyalty to their confession, nationality and political views. Starting from these premises, the present study proposes a critical reexamination of the relation between the high Romanian Orthodox cleric and the believers they were guiding, through the perspective of the pastoral letters sent out with the occasion of Christmas and the Easter holidays. We consider these messages of the hierarchs to reveal new sides of the complex relationships between the national Churches and the Hungarian State, highlighting the attempts at dialogue, as well as the common / separate goals of the two actors, seeing the need to avoid the disastrous consequences of World War I.