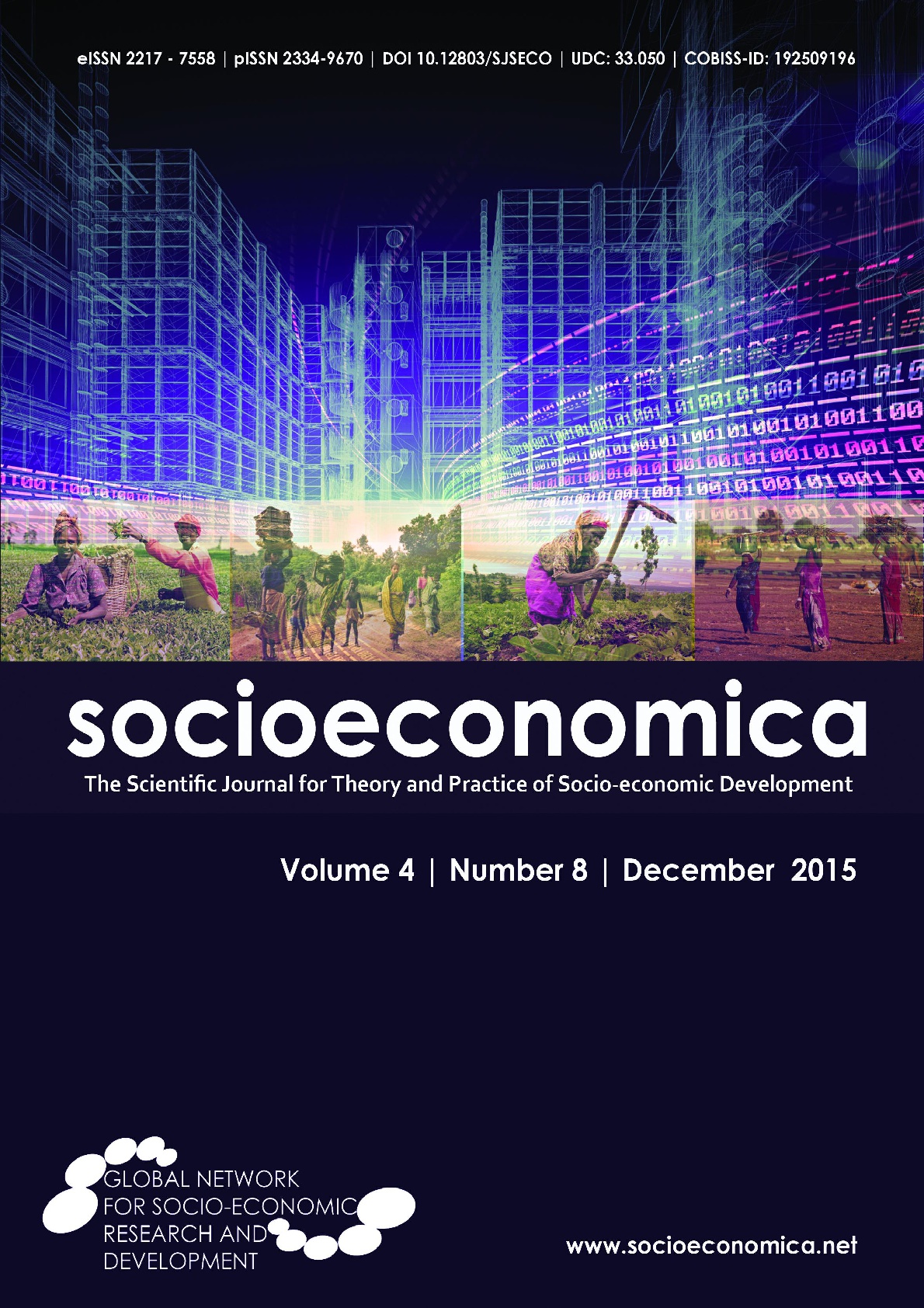 Summary/Abstract: Protests are considered an avenue for people to be heard by their governments. In South Africa protests occur quite often perhaps indicating that citizens make frequent demands. There is considerable agitation for the safety of lives during protests. Therefore, to ensure that protests are peaceful, the police are frequently called in. Sadly, during the so-called peaceful protests, lives are often lost. This research is triggered by the need to understand why many lives are lost in the hands of the police during protests in South Africa. The essence of this is to see whether there are interventions that need to be in place so as to curtail the high rate of casualties during protests. The study was qualitative adopting a documentary analysis approach. The study found among others that there is a need to review public order policing in order to eliminate the killing of protesters and or those charged with policing them. Some interventions are also discussed.