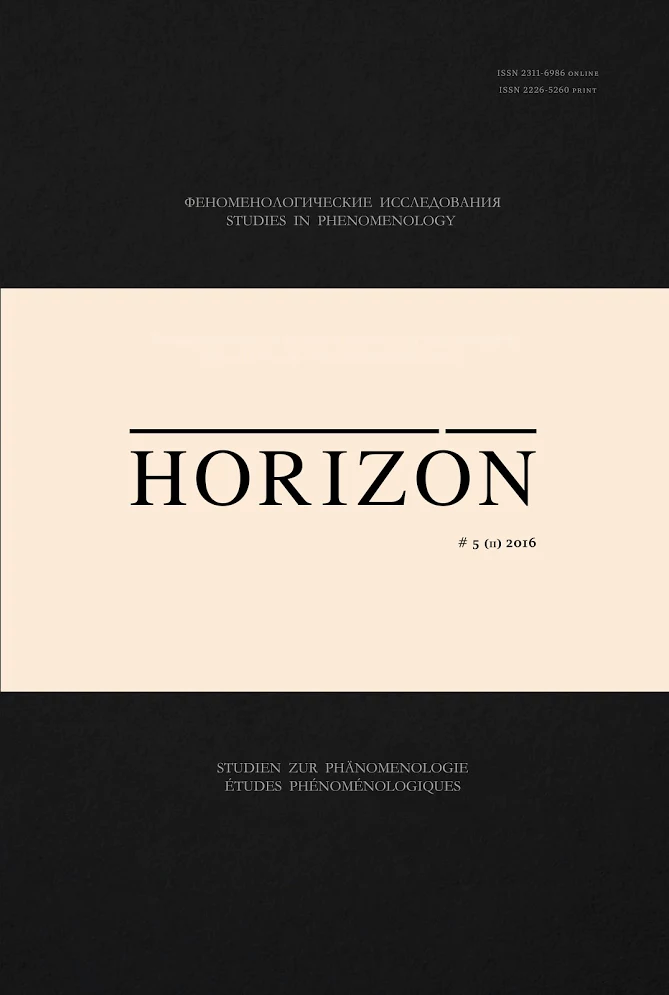 Summary/Abstract: The purpose of this article is to give an idea about contemporary Daseinsanalysis as it wasdeveloped by Ph.D. Alice Holzhey, a Swiss Daseinsanalyst and psychoanalyst, chairman of the Swiss Society for Daseinsanalysis and Hermeneutic Anthropology, and a student of Medard Boss.One of the main features of Holzhey’s approach, which distinguishes it from other schools of Daseinsanalysis, including the approach of Ludwig Binswanger and Medard Boss, is the return to Freud’s psychoanalysis and its new interpretation as, essentially, a hermeneutic orientation aiming at clarification of the meaning of seemingly meaningless symptoms. Referring to Heidegger’searly philosophy, mainly to his Being and Time, Holzhey creatively compares his philosophical anthropology to Freud’s idea that mental suffering always has a hidden – unconscious – meaning.Drawing on three rules for analytical work proposed by Freud – the rule of free associations, the rule of defocused listening and the rule of abstinence – Holzhey radically revises the conceptual foundation of analytic interpretations. Where the classic Freudian psychoanalyst sees the problemsi n psychosexual development, Holzhey talks about a particular sensitivity (Hellhörigkeit) to the“ontological inclusions” in everyday ontic events. Where it was a mental illness, which was defined as a pathological deviation from a healthy “norm”, Alice Holzhey saw “philosophers in spite of themselves” – people suffering from having the gift of a particular sensitivity to the existential givens of their own being. The possibility to use this method to consider patients’ problems in psychotherapy and psychological counseling – including different types and schools of counseling –makes Holzhey’s approach of practical use in a variety of therapeutic areas and for different issues.This article is based on personal meetings and conversations, participation in Alice Holzhey’s seminars, as well as on the work on the author’s translation of Holzhey’s book, Suffering from One’s Own Being.