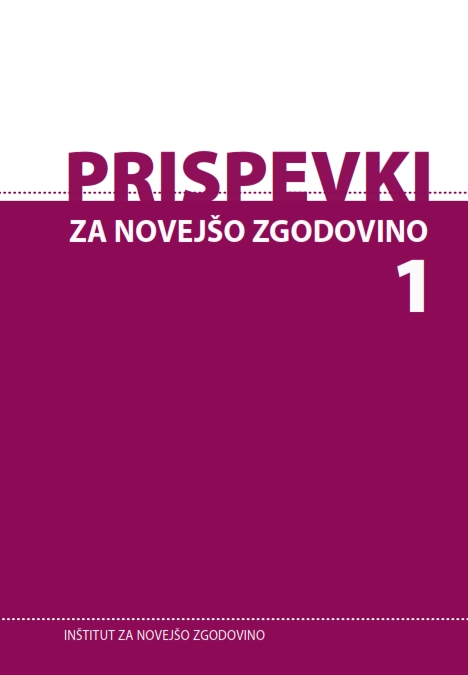 Summary/Abstract: The author presents the essential organisational elements and principles of the ruling political party in the Second Yugoslavia – the Communist Party of Yugoslavia (until 1952) and the League of Communists of Yugoslavia (since 1952 until 1990) – as well as one of its organisational parts: the party of the Slovenian communists (the Communist Party of Slovenia/League of Communists of Slovenia). The Party organisation (in terms of organisational and operational rules as well as their realization) was vital for the implementation of its political and governmental roles. Contrary to the state that the Party led throughout the Second Yugoslavia – which, in terms of its own organisation (the so-called federalism), developed in a way that kept strengthening the role of the individual federal units (republics) and furthering their "emancipation" from the (administrative) powers of the federal state – the ruling Party remained, throughout this time, centrally-organised and managed. In the opinion of its leaders, this guaranteed the strength and stability of the state that it led.