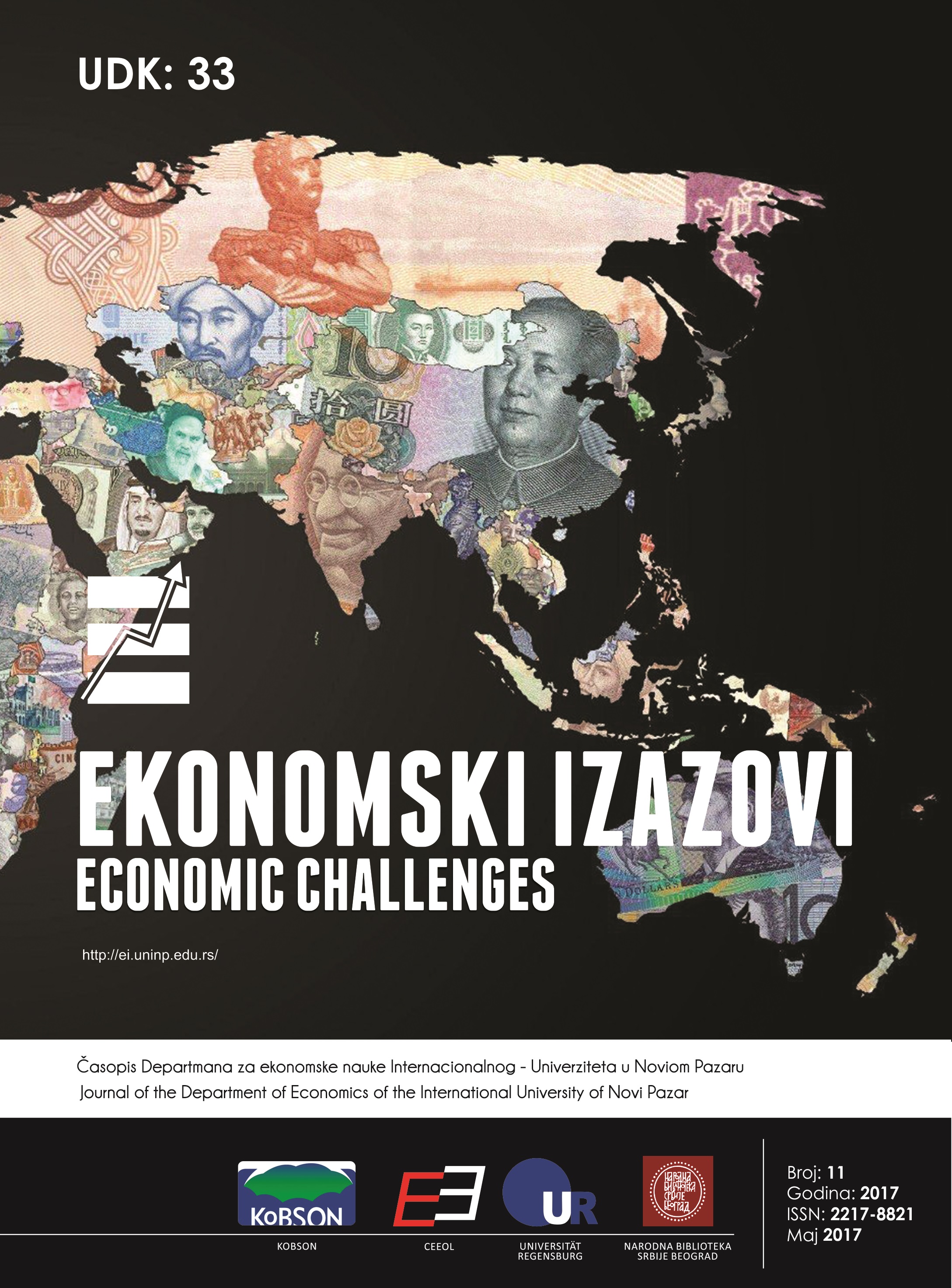 Summary/Abstract: The Currency Board arrangement (CBA) is a specific form of monetary authorities with limited functions. Central Bank of Bosnia and Herzegovina operates under the CBA with the following characteristics: complete coverage of the monetary liabilities with the foreign exchange reserves, there are only required reserves as the instrument of monetary policy, there are the prohibition on granting loans and prohibition of open market operations, and the exchange rate of the local currency is pegged to the euro as "anchor" currency. The top economic experts have completely different views about the efficiency and purpose of the CBA, under which the central banks of some countries in the East Europe (eg. Bulgaria, Lithuania, and Estonia until recently) also operate. This paper explains the basic elements of the central bank operations under the CBA, highlights the basic implications of such an arrangement on economic situation in the country, and considers possible scenarios for exiting this arrangement in perspective, in fact, it indicates the potential exit strategy in the course of leaving the CBA.