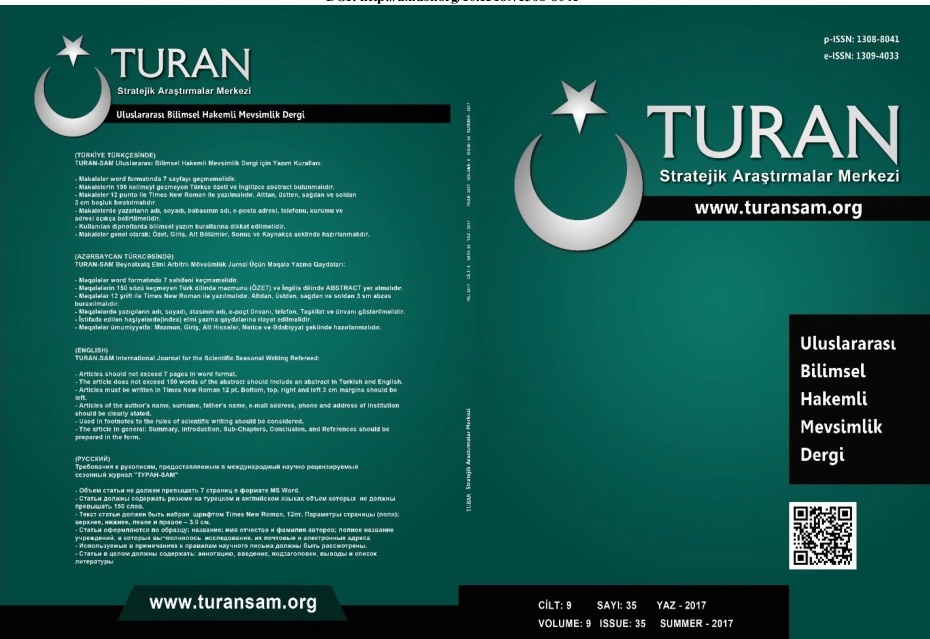 Summary/Abstract: In elections that determine who the country the country is headed by, the voting behavior for candidates or parties who aspire to management is vital. Within the framework of political communication, election promises are the most important instrument that the candidates or parties refers to political campaigns in order to persuade voters to vote in their favor during elections. In this study, it was investigated the effect on the voting behavior of election promises which are important part of political campaigns. And in this context, Donal Trump’s promises in US presidential election of 2016 were examined. Then it is analyzed the effect on the voting behavior of Trump’s promises by considering the result of the election.