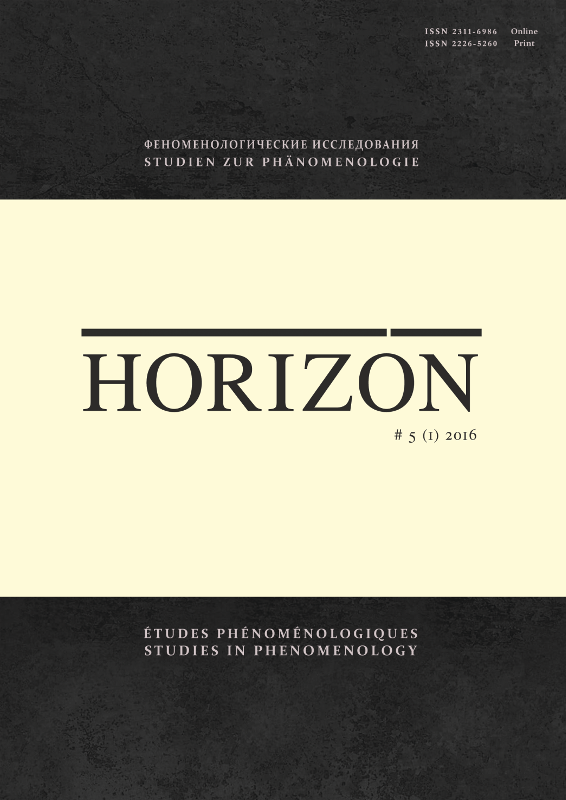 Summary/Abstract: The article outlines the central lines of László Tengelyi’s intellectual path and hints at some perspectives that could be continued on the basis of his last writings. The first part shows the development of his thought from the first Hungarian works on Kant up to his last book, so as to pose the question of a possible unity in his work. Such a unity can be seen in the diacritical tension, systematically enlarged in each period, between freedom, the story of a told life, expression and the finite projection of a world on the one hand, and guilt as an event of destiny, the region of a wild sense, a wild responsibility and anopen infinite on the other hand. A second part presents the main ideas of «World and Infinit. On the Problem of Phenomenological Metaphysics», especially the programme of a phenomenological answer to the problem of metaphysics. The core of this programme is a metaphysics of facticity in the realm of which a methodological transcendentalism and a metontological transcendentalism become possible. At hird part tries to situate László Tengelyi’s ideas within the context of contemporary «realism». Two of Meillassoux’ central arguments are discussed in order to show how László Tengelyi’s approach provides a phenomenological answer to their challenges.