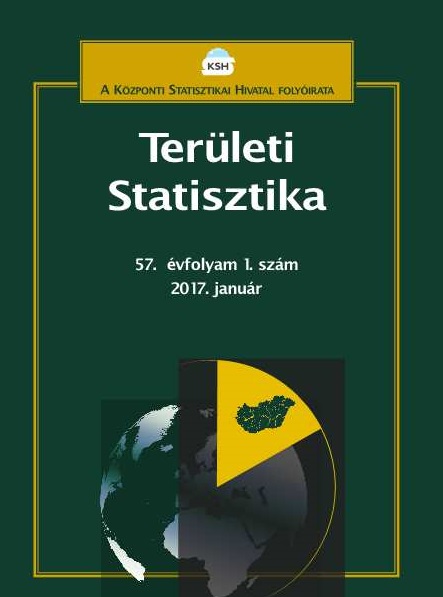 Summary/Abstract: This study aims to analyse a special Hungarian process of international migration: Hungarians living outside of Hungary are remigrating to Hungary. This article maps the spatial patterns of this immigrant population. According to the main findings, the immigrant population prefers locations where the economy is grow-ing, especially Budapest and its agglomera-tions, as well as other major cities of Hungary. A certain concentration can be detected along the borders of Hungary as well. Immigrants from German speaking countries often prefer recreation areas such as Lake Balaton region and villages to settle down. Since Hungary and most of its neighbouring countries accession to the EU the process of agglomerations and urban expansion of big foreign cities close to the Hungarian border has become a main mo-tivation of the immigrants. They are looking for Hungarian areas along the Slovakian and Romanian border to settle down.