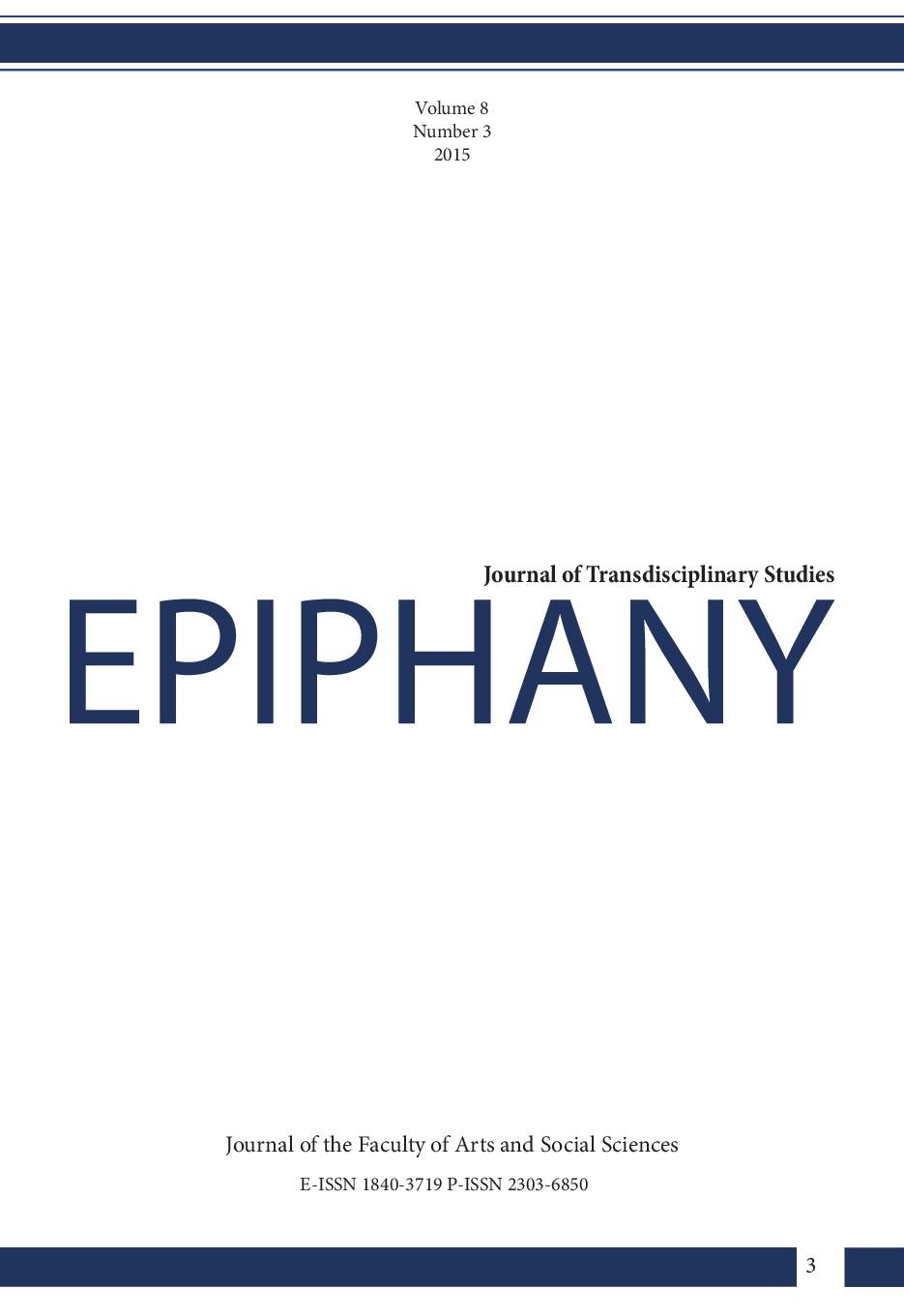 Summary/Abstract: Correlation studies (Li, 2010; Chang & Shen, 2010) between the clusters of survey items as originally suggested for The Beliefs About Language Learning Inventory ‒ BALLI (EFL version; Horwitz, 1988) and Strategy Inventory for Language Learning ‒ SILL 7.0 (Oxford, 1990) report generally weak and moderate positive correlation coefficients. The above survey instruments were administered to fifty freshman students of Bosnian linguistic and cultural background at International University of Sarajevo. Correlation tests partly confirmed results reported by Li (2010) and Chang and Shen (2010) but with more similar correlation coefficients with respect to the later authors. The results partly reflect universal features of the foreign language learner and indicate that the theory of reciprocity between the two research constructs should be focused on findings about other forms of human intelligence.