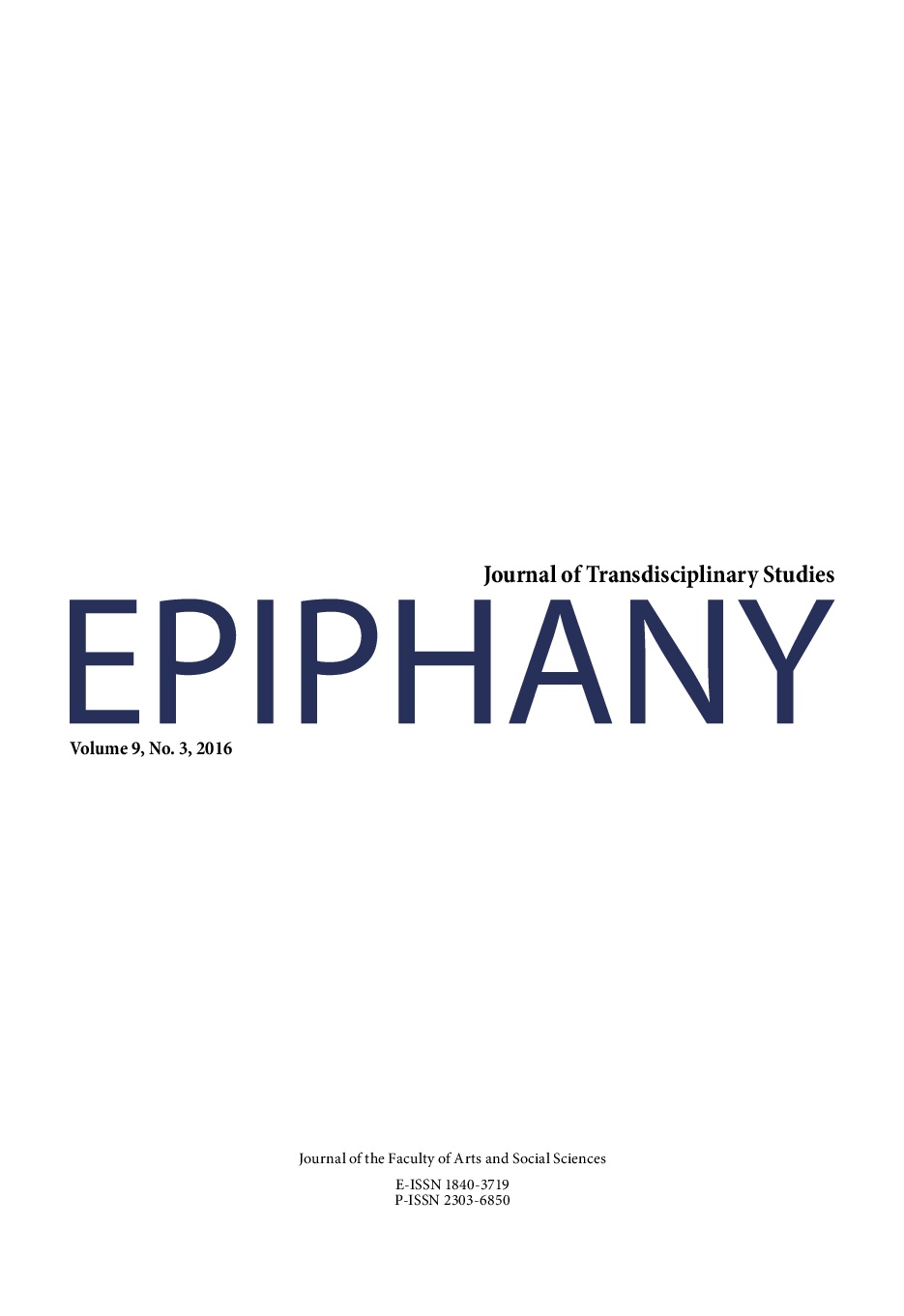 Summary/Abstract: Since the Central African Republic (CAR) gained independence from France in 1960 it has faced deep social, economic and political crises. The country has witnessed 10 military coup attempts between 2005 and 2015, which have aggravated political and economic development of the CAR. The most recent by leader of the Seleka coalition group, Michel Djotodia, against the government of Bozize in March 2013 that saw hundreds of thousands displaced and thousands killed. Although the violence in the CAR partially polarized Muslims and Christians, we argue in this paper that the driver of the conflict in the CAR is more a struggle for power among political elite. The aim is to explain the main motivations behind the political crisis and the changing dynamics of the violent conflict in the CAR.