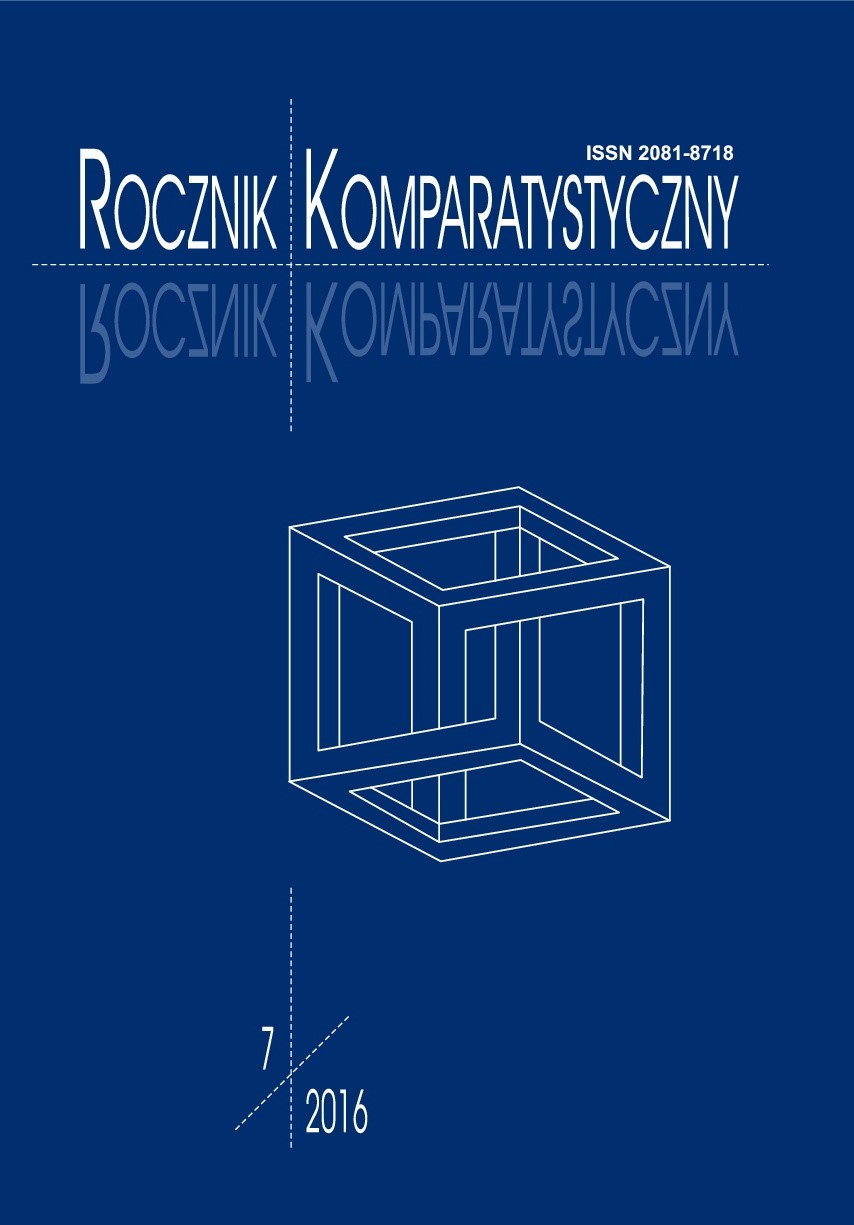 Summary/Abstract: The concept of “world literature“, which was coined by Wieland and Goethe, gained in popularity in the second half of the 19th century, when it was constructed primarily as a term describing the quality of an author or a work of national literature. Since the end of the 20th century the term has been discussed again in the context of globalization in cultural and postcolonial studies. The article presents a short overview of the history of interpretations of the term “world literature” and explores the textual strategies used in old and new anthologies of “world literature” in order to point out the actual conceptualization of the term.