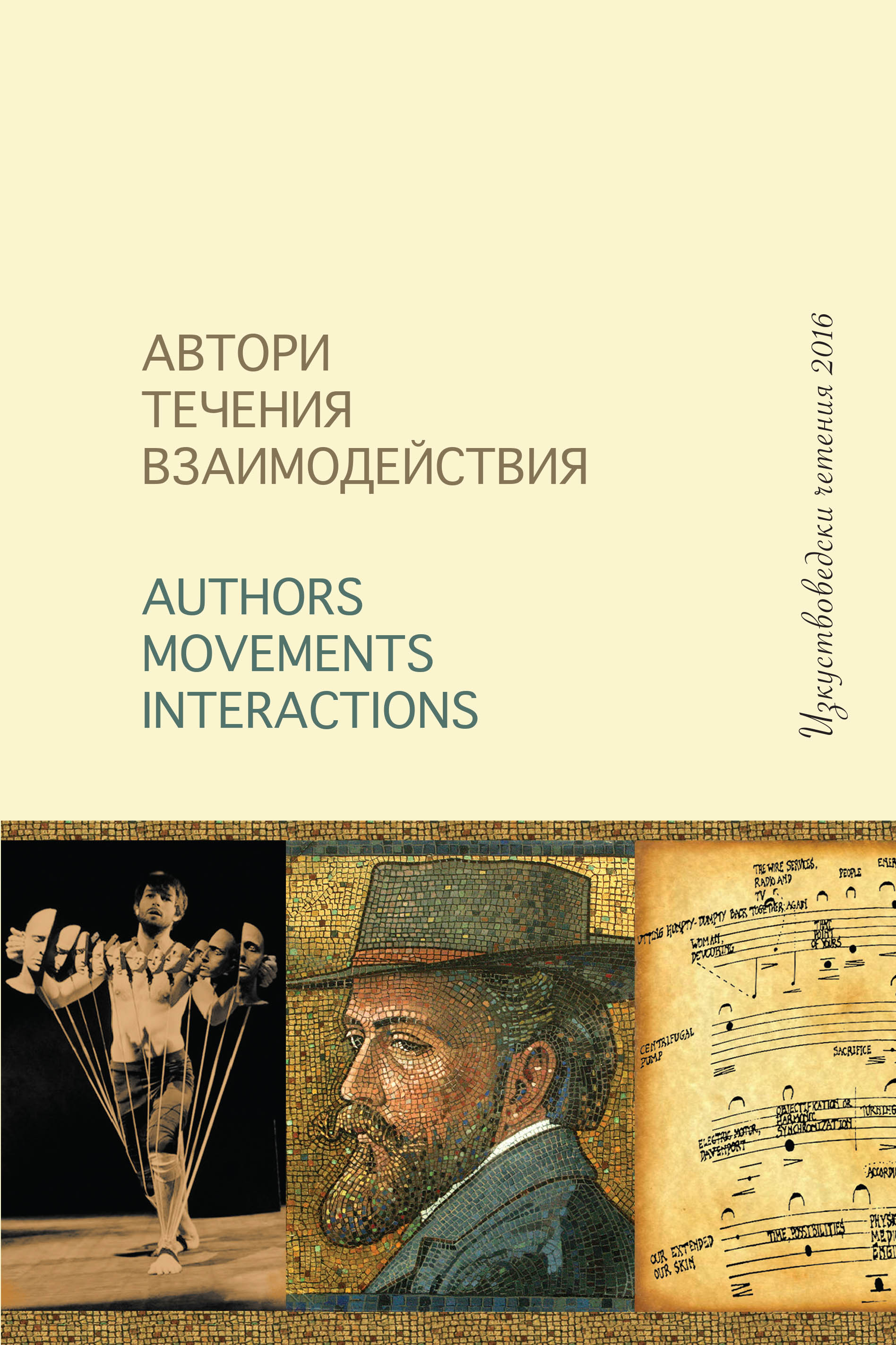 Summary/Abstract: Vitruvius was a Roman architect. However little is known about him, he became famous for his work On Architecture/De Architectura or Ten Books on Architecture/ De Architectura libri decem, which was probably devised in stages sometime after 27 BC. The original is lost and the surviving manuscripts of Vitruvius’ work derive from a medieval manuscript, the earliest extant version of De Architectura, Harley 2767 manuscript in the British Library. The paper traces Vitruvius’ iconization in sixteenth-century Italy and its reflections in Bulgaria of the 1980s. The necessities of the respective ages, the Renaissance and Communism, projected themselves on to a legend of the past, which has not been used as a historical resources, but rather for devising scenarios that would conveniently connect the ancient author with contemporary architectural occurrences to provide evidence of the latter’s eternity and truth for that’s how it has reportedly worked for two thousand years now, ever since the days of the legend.