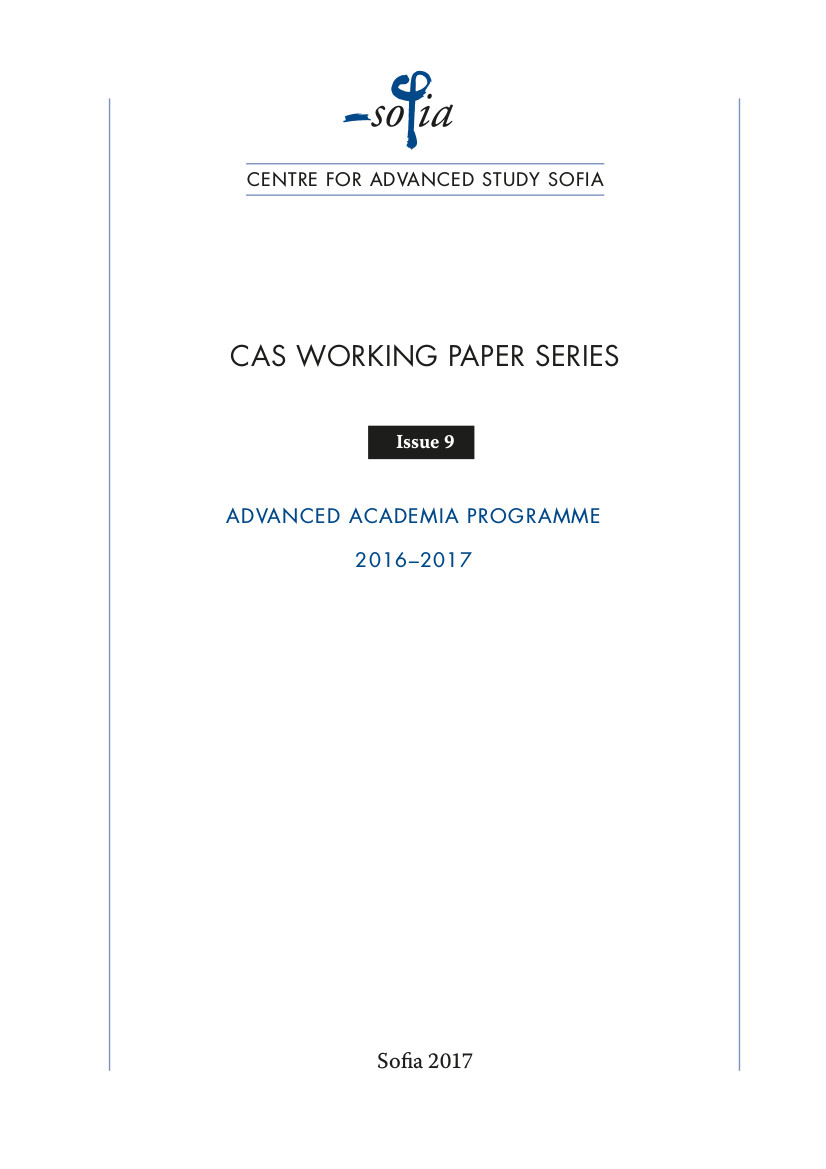 Summary/Abstract: This paper analyzes the détente diplomacy of socialist Bulgaria and Hungary through the specific lens of their city-twinning movements. From the 1960s onwards until 1989, the cities of the East European countries grew ever more entangled in an intricate web of cultural and trade relations with capitalist towns, especially in Western Europe. Based on the archives in Bulgaria and in Hungary, we will attempt to unravel the practices and mechanisms of that cooperation in order to conceive a global view of communist para-diplomacies. In the first part, the transnational infrastructure of city-twinning is reviewed. Then, we will carry out a chronological, both quantitative and qualitative, analysis of the evolution of twin partnerships, and reconstruct the movements in their national contexts and in the broader context of the Cold War.