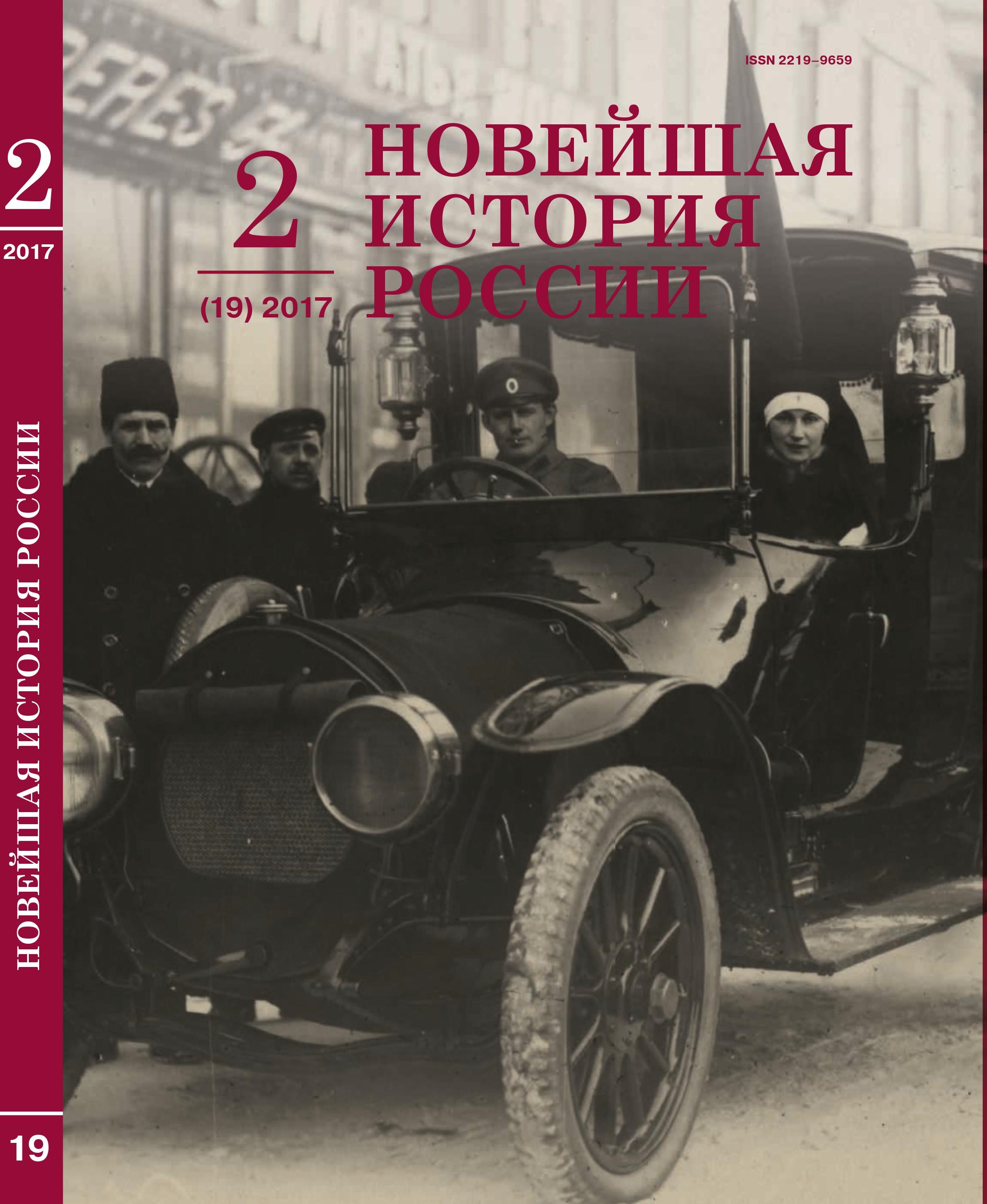 Summary/Abstract: Up to now the fact of coming to power in Russia in October, 1917 of the left bloc (RSDRP (b) and left socialist-revolutionary) is obviously underestimated in modern historical literature and human consciousness. However both parties recognized the soviet power and formed coalition government, even not at once. Such coalition had existed in local authorities. On the basis of contemporary records, memoirs and historical literature the author analyses how this coalition was realized in Luga’s region. The choice of the region is nonrandom. Luga’s region as a large railway junction in the nearest neighborhood to Petrograd played a strategic role in Autumn 1917. War contingents that were located in Luga and its surroundings also played significant role for those who proclaimed the Soviet power in Petrograd. The article contains the reconstruction of the history of the Luga Soviet and cooperation between bolsheviks and socialists-revolutionaries on the local level. It passed through several phases: December 1917 — March 1918, April–June 1918, July–August 1918. Analysis of relations between parties on the local level had made it possible to realize the process of curtailment of cooperation and transition to single-party system. Undoubtedly, conclusions made in the article enlighten the process of establishment of the Soviet statehood.