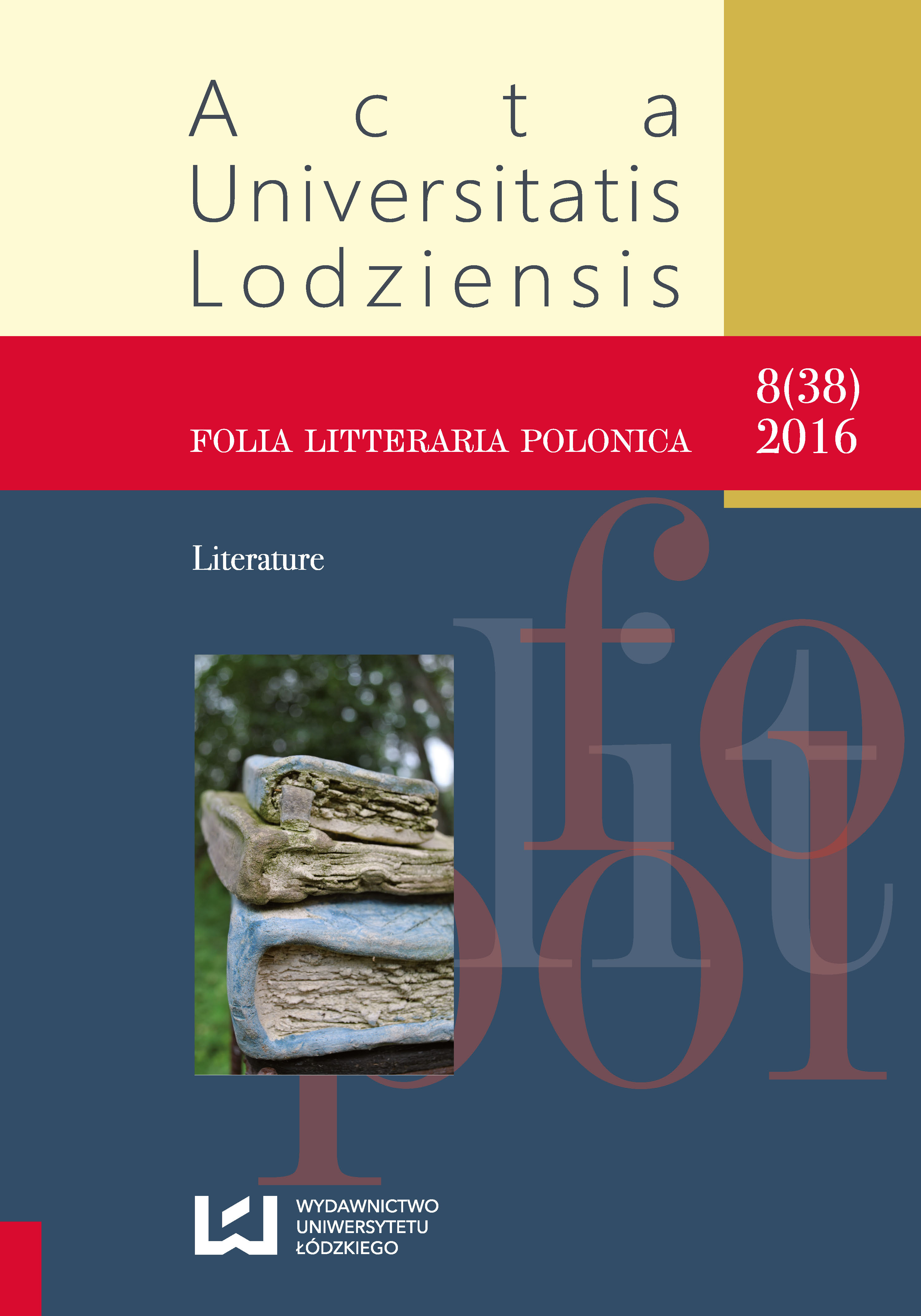 Summary/Abstract: In 1949, Czesław Miłosz spent a few days in Wroclaw, which was still in ruins after WWII. Six years later Miłosz wrote an interesting poem entitled Pokój (The Room) and created a symbolical vision of the city. The article discusses the style and meaning of the poem, and compares it with another (earlier) poem by Miłosz entitled In Warsaw, which also referred to a post-WWII, heavily destroyed city. This comparison reveals the convergences and differences between both texts.