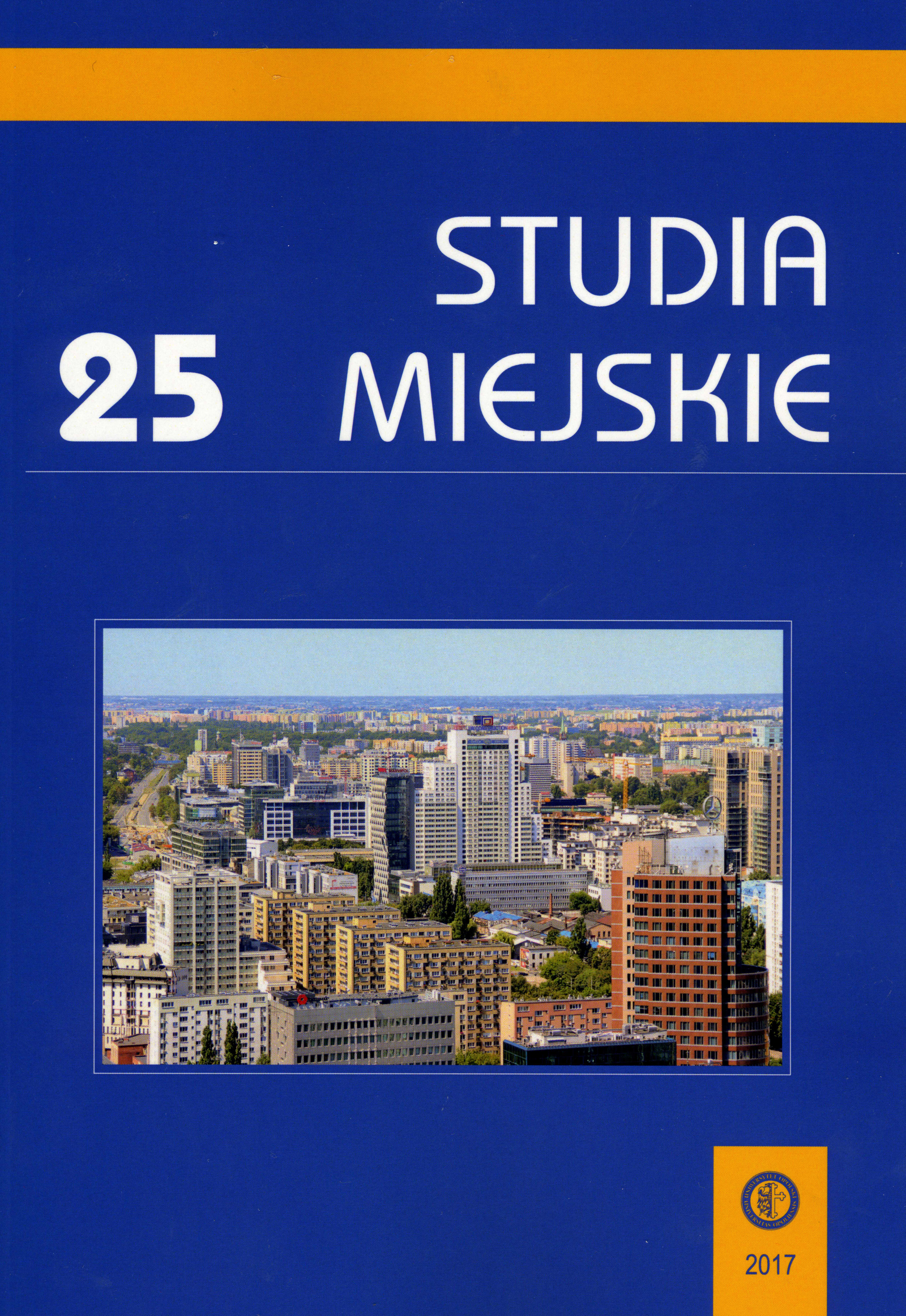 Summary/Abstract: Within the past few years in Polish cities there has been a rise in residents’ participation in decision-making at the neighbourhood level. One of its symptoms is the creation and functioning of auxiliary units. Such is the situation in Gdansk, where before 2010 there existed only a few of them, while in 2015 district councils were elected in 29 out of 34 units. The aim of the paper is to diagnose the conditions of bottom-up activity of inhabitants of Gdansk in the elections to the district councils as well as to investigate their associations with other forms of civic engagement. The paper also presents motivations for initiation of district councils and the way they operate in, especially in consideration of their limited competence. The applied methods include a review of legal documents and a statistical analysis of the election results, including socio-economic characteristics in specific districts. Additionally, individual interviews with representatives of district councils were conducted to complement the picture.