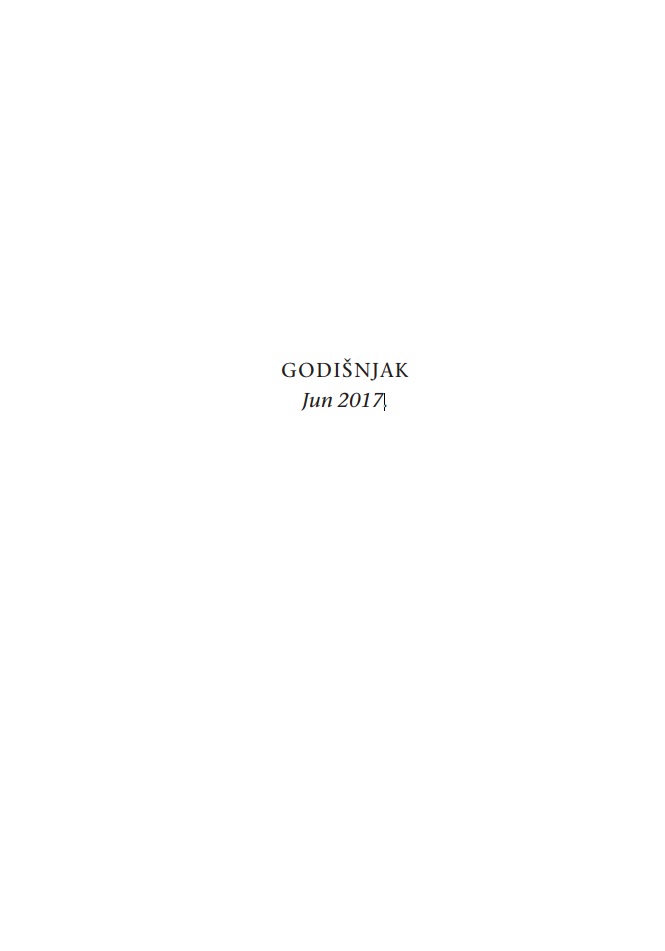 Summary/Abstract: african american political thinkers Frederick douglass and W.E.B. du Bois saw the United States of america and its mission and role in the world in almost diametrically opposite ways. For the former, the USa are—in a puritan national-messianic key—to become the beacon for all mankind, as a republic in which an individual, liberated from all chains, would have the opportunity to realise oneself according to personal abilities. Yet douglass did not remain on these positions without his doubts throughout his life. du Bois, however, saw the USa as a place of eternal struggle of african americans for their realisation and elevation of their unequal status; a struggle not only for their bare existence, but also for their identity, in a country which was made by and for the white founding fathers. He considered USa a place where the battle for emancipation would always be unequal and a country in which the status of african americans could gradually improve, but could never be fully and definitively improved. This paper is dealing with the essential search for identity of african americans in the USA, as well as with different approaches to and possible solutions for this problem.