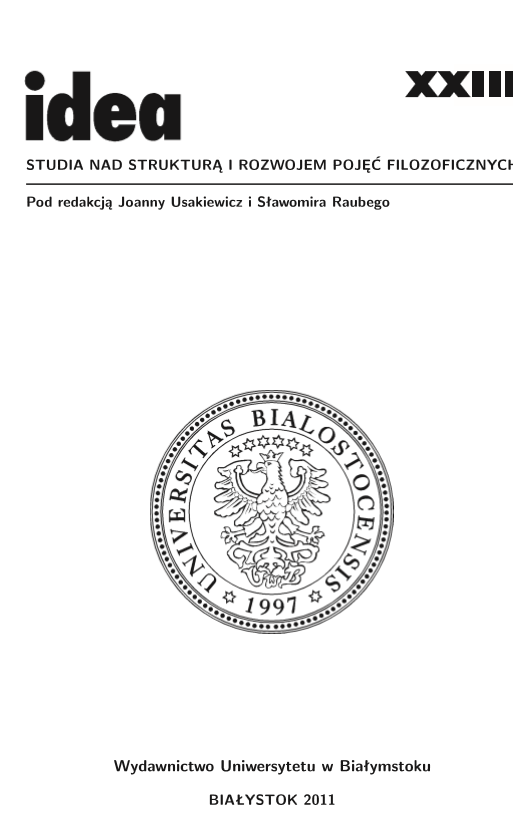 Derrida a buddyzm
Derrida and Buddhism

Summary/Abstract: The paper analyze possible analogies between philosophies of Jacques Derrida and Buddhism, especially that of Nagarjuna’s Madhyamaka. Buddhism and Derrida are similar for their radical criticism of main currents of existing philosophies. Derrida’s conception of writing is akin to Mahayana Buddhism idea of mind as source of everything. In conclusion author shows that both Mahayana Buddhists describing emptiness and its synonyms, and Derrida writing about chora, differance and trace have used words of very similar and sometimes identical meaning. The difference is that main aim of Buddhist authors, including Nagarjuna’s deconstruction of Buddhism, is realizing enlightenment, and Derrida’s philosophy is showing philosophizing as pure play of endless meanings.