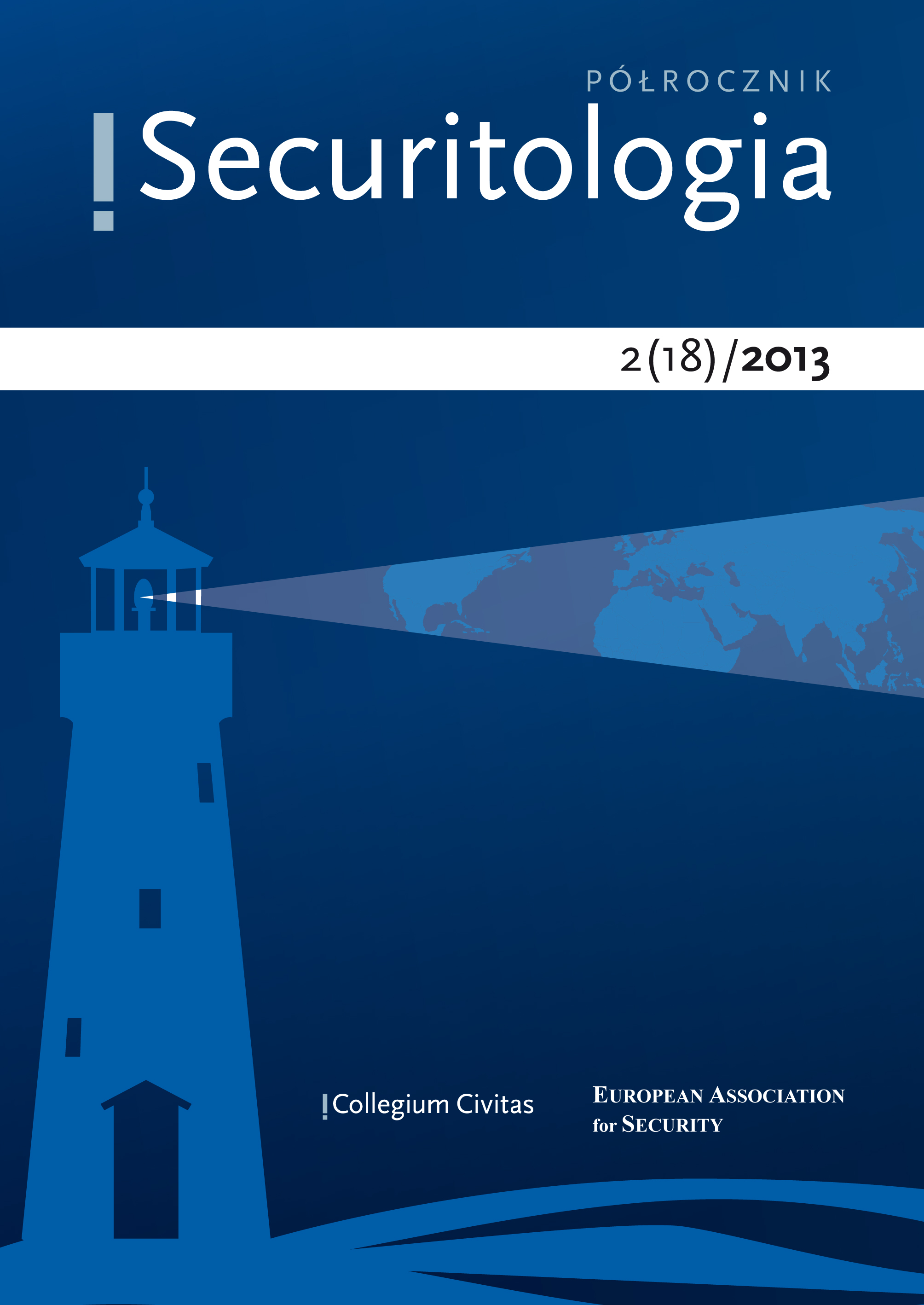 Summary/Abstract: The article is describing the development of the organized crime in the Republic of Poland from 1989. A development of crime and her influence on coming into existence of the new democracy were described. The particular attention was devoted to the definition of the organized crime and the difference which is appearing between her and ordinary crime.